Variety confirmed the Emmy winner's death. Deadline.com said the cause of it has not yet been determined.

The Texas native and Air Force veteran is also known for playing a recurring role on One Day at a Time and was a popular guest star on shows like Murder, She Wrote, Simon & Simon, Hart to Hart, The Love Boat and Valerie throughout the 1980s and '90s. 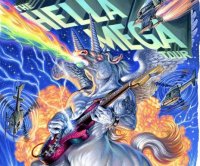 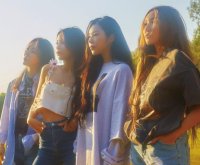 Music // 2 hours ago
Mamamoo soak up the sun in 'WAW' concept photo
May 17 (UPI) -- K-pop stars Mamamoo released a teaser photo for their forthcoming EP, "WAW," or "Where Are We."