Amber Rose dresses as superhero at her 2017 SlutWalk

The television personality hosted her first SlutWalk in 2015. 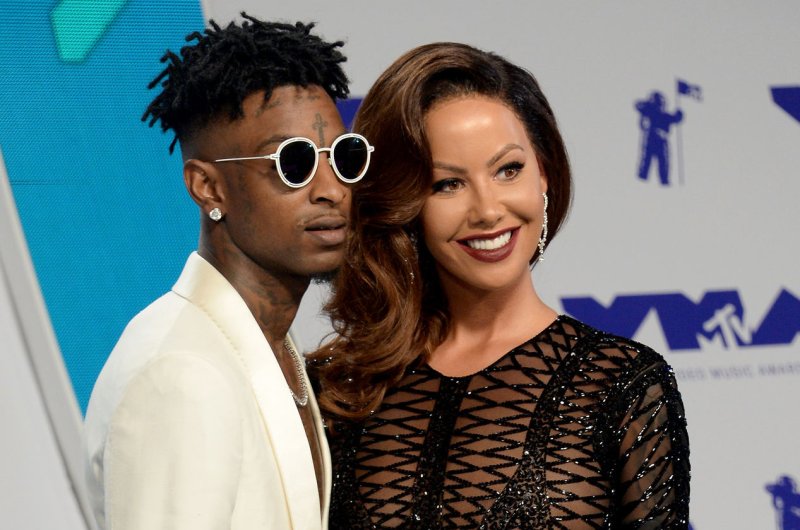 Rose wore a white bodysuit, purple cape and a belt buckle with the initials "CSH." The letters stood for "Captain Save a Hoe," a term made popular in a song by rapper E-40 that originally referred to a person who takes care of a woman financially.

"And so it begins #arsw17 #captainsaveahoe," she captioned a photo of her look on Instagram.

Rose organizes and hosts the event each year to raise awareness "about sexual injustice and gender inequality" and help shift "the paradigm of rape culture, according to her website. Other organizations have also put on SlutWalks.

"This is the no judgement zone. We're out here, we're embracing everyone, this is very positive and very loving," the star told Entertainment Tonight at the 2016 event.

21 Savage showed his love for Rose by attending the event and carrying a sign reading "I'm a hoe too." Rose thanked the 24-year-old rapper for his support on Instagram.

"Thank you for all of ur support today baby it means the world to me @arsw17," she wrote.

Rose came to fame as a model before appearing on such TV shows as RuPaul's Drag Race, Master of the Mix, The Amber Rose Show and America's Next Top Model. She also competed in Dancing with the Stars Season 23.