Google has turned 19 years old and has treated fans to a new Doodle that is full of games and other surprises. Image courtesy of Google.

Sept. 27 (UPI) -- Google has turned 19 years old and to celebrate, the company has created a new Doodle that features the return of various games and interactive Doodle's from the past.

Google's homepage features a table full of presents, birthday hats, a cake and a colorful wheel that can be spun by users to randomly select a game or interactive activity that has appeared on the website in the past.

Some of the games featured include tic tac-toe, pinata and cricket and there's also interactive Doodles like the DJ music composition tool. These can all be accessed by spinning the wheel on Google's home page. Type the word Snake in the Google search bar to play the popular game.

Google's blog describes how the company was started 19 years ago by founders Larry Page and Sergey Brin. They pair met at Stanford University after Brin was assigned to show Page around. "This chance encounter was the happy surprise that started it all," the company wrote.

"From there, the two came together with a common goal in mind: to organize the world's information and make it universally accessible and useful, a mantra that would go on to become Google's mission statement. The two hunkered down in a garage -- Google's first office -- and got to work," they continued about their history before explaining the origin of the Google name.

"Billions of searches later, perhaps the happiest happenstance has been how Google has grown throughout the past 19 years. Named for the number 'googol' (a 1 followed by one hundred zeroes), Google inches closer to its namesake each year, currently serving more than 4.5 billion users in 160 countries speaking 123 languages worldwide," Google noted. 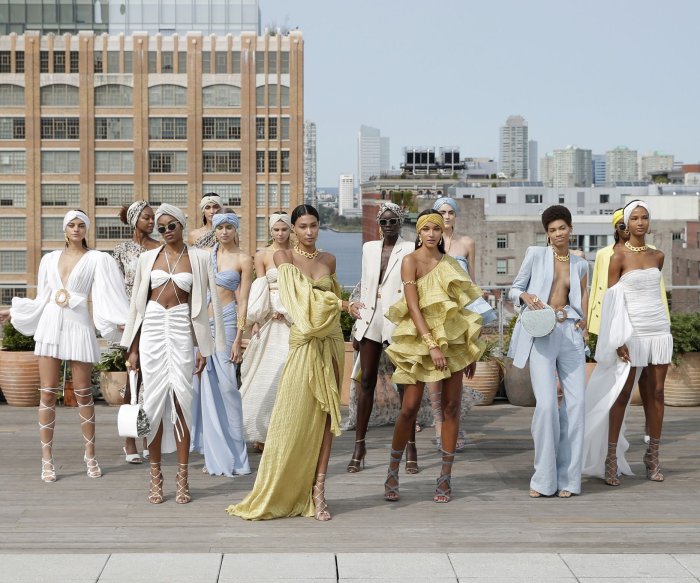