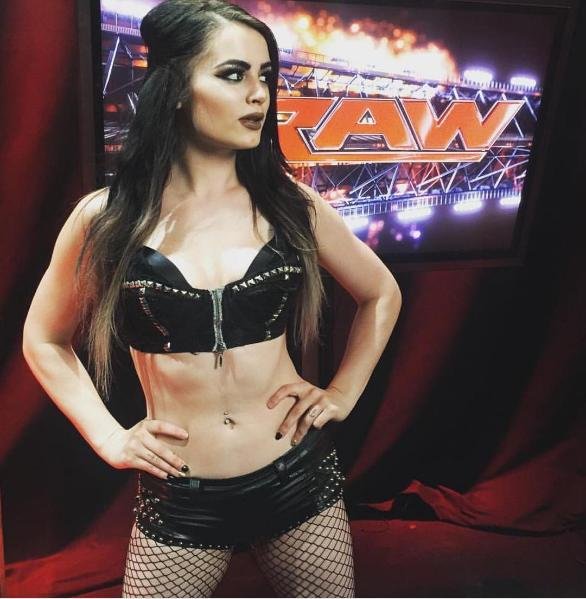 Sept. 19 (UPI) -- WWE star Paige teased on Instagram Tuesday that she is returning to the company following an extended hiatus.

"Went to see an old friend today. Good to be back there! @wwe #RoadBackToMyHouse," the former Divas Champion wrote alongside a photo of WWE's Performance Center located in Orlando.

WWE featured Paige's Instagram post on its site and noted that the women of Raw and Smackdown Live are now officially put on notice.

Paige was last seen in a WWE ring in June 2016 in a tag team bout featuring Sasha Banks, Charlotte Flair and Dana Brooke. That August, the 25-year-old was suspended for violating WWE's wellness policy as part of their talent wellness program which tests for substance and drug abuse among other things.

Paige was then suspended a second time in October 2016 for testing positive for an illegal substance. She stated on Twitter at the time that she was only taking doctor prescribed medicine and denied taking drugs on Total Divas.

"I don't do drugs," Paige said on the E! reality series before stating that she passed the first drug test given before her first violation. "They're only suspending me because I didn't take it in the allotted time that they gave me," she said.

Went to see an old friend today. Good to be back there! @wwe #RoadBackToMyHouse

Paige recently made headlines for getting into an altercation with her fiance, Alberto El Patron, at the Orlando International Airport in July. It was announced in August that she would not be facing domestic violence charges stemming from the event.

Paige will not be charged in airport incident with Alberto El Patron Paige discusses WWE suspension on 'Total Divas': 'I don't do drugs' Dwayne Johnson developing film based on WWE Superstar Paige 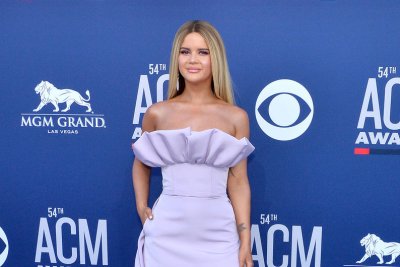