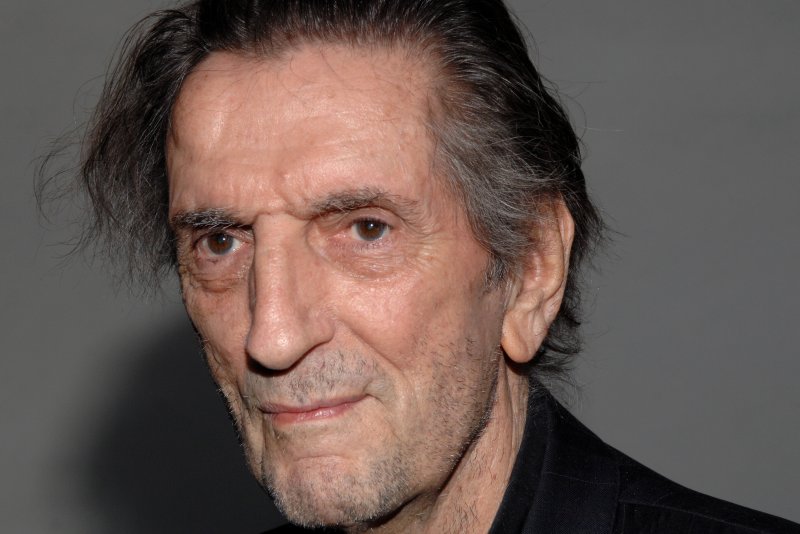 Cast member Harry Dean Stanton arrives for the premiere of "The Wendell Baker Story" in Beverly Hills on May 10, 2007. The actor died Friday at the age of 91. File Photo by Jim Ruymen/UPI | License Photo

Variety confirmed his death Friday and said it was due to natural causes. The entertainment industry trade newspaper offered no other details regarding his final hours.

Stanton is one of several stars connected to the Twin Peaks universe, who died after taping episodes of the revival, Twin Peaks: The Return, more than two decades after the original series aired.

Stanton, who played Carl Rodd; Miguel Ferrer, who played FBI Agent Albert Rosenfield; and Catherine Coulson, who played the Log Lady, appeared in the long-gestating third season, which ran for 18 episodes this past spring and summer.

David Bowie reportedly expected to film a cameo in the show, but he died in 2016 before he could tape it. His character, FBI Agent Phillip Jeffries, is referenced in The Return, however.

Ferrer, Coulson and Bowie all died of cancer.