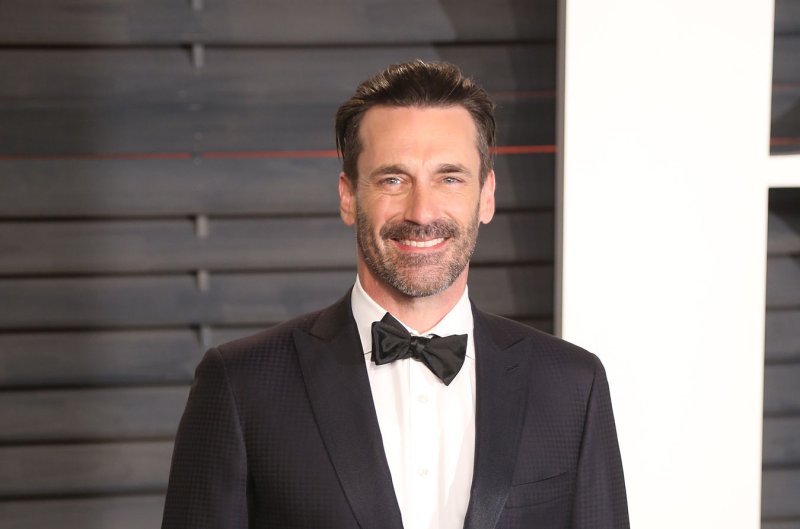 June 22 (UPI) -- Jon Hamm and Jenny Slate were spotted going to the movies together in New York City.

The two Hollywood stars, which social media is pulling for to get together, are both single as Hamm, 46, and his longtime girlfriend of 18 years Jennifer Westfeldt called it quits in September 2015 while Slate, 35, split from actor Chris Evans in February after nine months of dating.

Despite the pair being single, a source has noted to People magazine that the Mad Men and Parks and Recreation stars are just "friendly."

Hamm and Slate are to set to appear onscreen together in upcoming drama film Aardvark alongside Zachary Quinto and Sheila Vand. The film features Slate who portrays a therapist who gets close to Hamm's character.