The actor and wife Mila Kunis welcomed a baby boy in November. 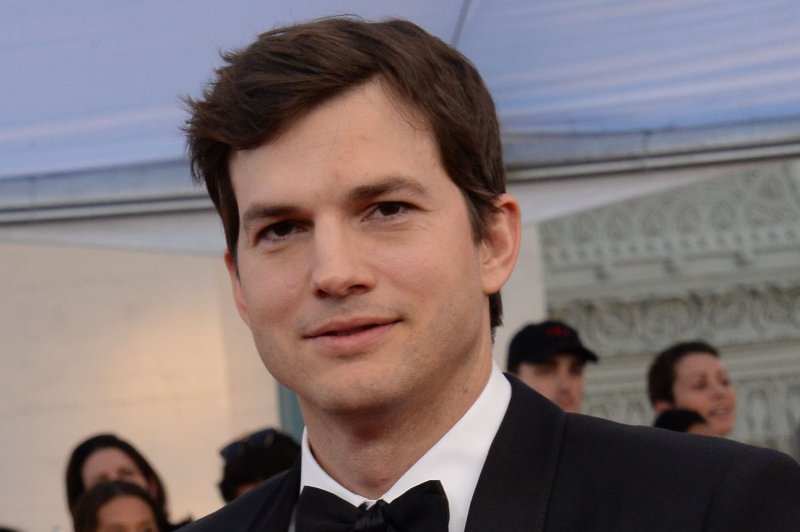 The 39-year-old actor said Thursday on On Air with Ryan Seacrest that he and his wife, actress Mila Kunis, initially wanted to name their baby boy Walt.

"We were going to name our son Walt. We were set on Walt, like Walt Disney. No Walter, just Walt, but then it changed last minute," Kutcher told host Ryan Seacrest.

"We were driving in the car and Mila turns to me and she's like, 'I don't think that our son's name is Walt. I think it's Dimitri and also I think that Donald Trump is going to be the next president,'" he recalled.

"I had missed the whole name thing because I was like, 'What are you talking about? Donald Trump is not going to be president.' Then like two days later I remembered that she said it and I was like, 'I think you're right about the name,'" the star said.

Kutcher and Kunis, who welcomed Dimitri in November, are also parents to 2-year-old daughter Wyatt. The actor told The Ellen DeGeneres Show in May that Wyatt is obsessed with her baby brother.

"Wyatt thinks the baby is her baby, and at some point I'm going to have to explain to her it's not really her baby. I don't know how I'm going to do that," he confessed.

"She loves the baby so much," the star added. "It's like Of Mice and Men. She's like, 'I love you and hold you and squeeze you and name you George. I'm afraid she's like Lenny, like, 'You're going to squeeze the baby's head off, honey!'"

Kutcher plays Colt Bennett on the Netflix series The Ranch, which returned for a second season Friday. He will star with James Franco in an adaptation of the William Gay novel The Long Home.

TV // 14 hours ago
'MacGruber': Will Forte, Kristen Wiig reunite in new trailer
Dec. 6 (UPI) -- Will Forte is on a new mission and is reunited with Kristen Wiig in the latest trailer for Peacock's MacGruber.