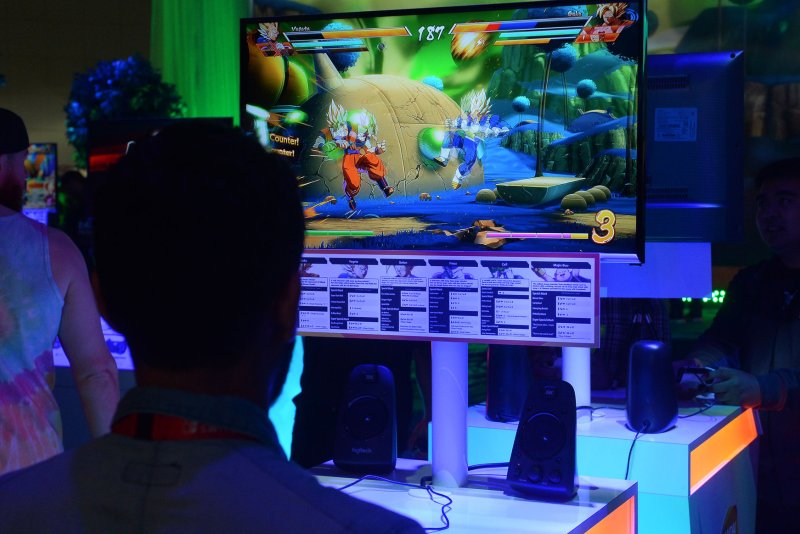 June 15 (UPI) -- Dragon Ball FighterZ exploded onto E3 2017 offering one of the most stunning recreations of the long-running anime series.

Speaking in detail about the game at E3, publisher Bandai Namco told UPI that Dragon Ball FighterZ's striking aesthetic is helped by making the character models of Goku and company in 3D and then placing them onto a 2D plane.

Using Unreal Engine 4, the company describes the game's graphics as "extreme animation" in "2.5." The title also smoothly runs at 1080p and 60 frames per second.

The visuals look even more impressive playing Dragon Ball FighterZ in person as ki blasts fill the screen and characters unleash a barrage of hard-hitting aerial combos. The demo at Bandai Namco's booth featured the announced characters for the game including Goku, Vegeta, Gohan, Frieza, Cell and Majin Buu.

Each character displays a level of detail and care any fan would appreciate as Majin Buu can be seen turning his opponents into cookies while Goku gives a friendly goodbye after winning a match. Stages such as Planet Namek and the World Tournament Arena have also been completely recreated from the show.

The controls would be familiar to anyone who has played a 2D fighter before, however, the most devastating combos can be achieved by performing Ultimate Z Changes which tags in your teammates to launch up to three super attacks at once.

Overall, Dragon Ball FighterZ seems easy to pick up for more casual fans who want to relive classic battles from the series but is also hard to master with a deep combat system. The game seems poised to become a favorite in fighting game tournaments and within the fighting game community where titles like Street Fighter reign supreme.

Bandai Namco also announced that the title would feature both the Japanese and English voice cast from the show and that a closed beta for the game would be released in 2017 before it launches in early 2018 for the Xbox One, Playstation 4 and PC. 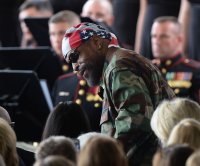 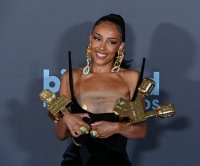