The model and husband John Legend welcomed their daughter in April. 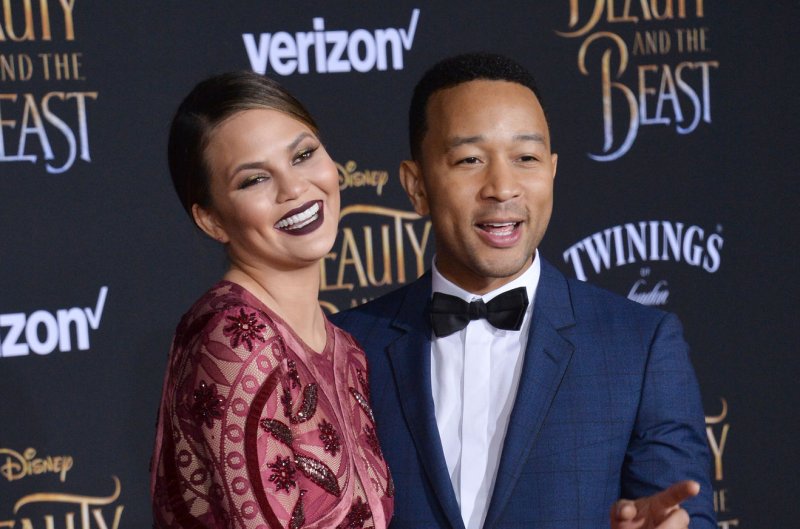 Chrissy Teigen (L) and John Legend attend the Los Angeles premiere of "Beauty and the Beast" on March 2. The couple are vacationing in Morocco with daughter Luna. File Photo by Jim Ruymen/UPI | License Photo

The 31-year-old model posted a clip of the 11-month-old saying "cat" during a family trip to Morocco with John Legend.

"Ah!!! So many firsts," she captioned the video for her 11.1 million Instagram followers.

Ah!!! So many firsts

Teigen also shared a photo of another first -- Luna wearing her "First bow!" The cute picture received over 853,000 likes.

Teigen and Legend married in 2013, and welcomed Luna in April. The couple are visiting Morocco with their daughter and friends Jen Atkin and Mike Rosenthal, and shared pictures from their trip over the weekend.

Legend recently told People he's done his "best" to support Teigen amid her battle with postpartum depression. The model went public with her diagnosis in the April issue of Glamour.

"I had everything I needed to be happy. And yet, for much of the last year, I felt unhappy. What basically everyone around me -- but me -- knew up until December was this: I have postpartum depression," she shared.

"I'm speaking up now because I want people to know it can happen to anybody and I don't want people who have it to feel embarrassed or to feel alone," the star explained. 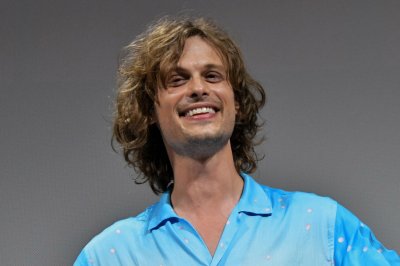 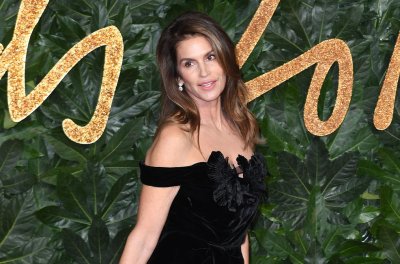