2016: The year of celebrity breakups

Brad Pitt and Angelina Jolie shocked the celerity world when they announced their divorce in September after they reportedly began dating on the set of Mr. and Mrs. Smith in 2004. They married in 2014 and are parents to six children -- three biological and three adopted.

Here's a list of other celebrity couples who called it quits in 2016.

Photo by Jim Ruymen/UPI
Johnny Depp and Amber Heard's May split came along with surprising allegations of abuse at the hands of Depp, who was accused of physically assaulting Heard. The two started dating in 2013 and were married two years later, in February 2015. Heard, 30, and Depp, 52, were married for 15 months.
Advertisement 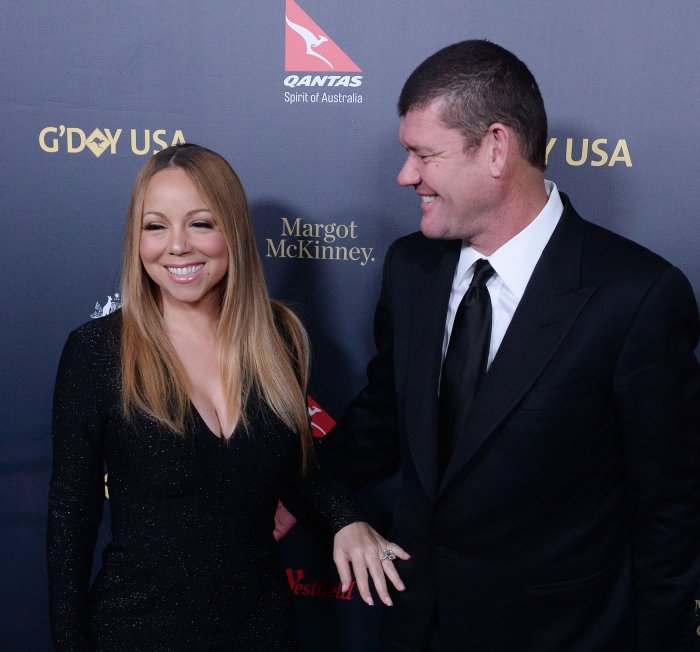 Photo by Jim Ruymen/UPI
Mariah Carey and Australian businessman James Packer called off their 10-month engagement in October, reportedly due to Carey's upcoming reality show Mariah's World. Packer popped the question with a 35-carat diamond ring after less than a year of dating.

4. Bella Hadid and The Weeknd

Photo by Jim Ruymen/UPI
Model Bella Hadid and singer The Weeknd, whose real name is Abel Tesfaye, ended their relationship in November after almost two years together. In spite of the split, the former couple appeared on stage together at the Victoria's Secret Fashion Show in Paris at the end of November.
Advertisement

Photo by Jim Ruymen/UPI
Reality TV star Khloe Kardashian filed for divorce from NBA star Lamar Odom in May -- the second time the famous sister sought a split from the troubled basketball forward. Odom's substance abuse issues, which included a near-death experience in October 2015, led to the postponement of Kardashian's original filing.

Photo by David Silpa/UPI
Jennifer Lopez and Casper Smart ended their on-again, off-again relationship in August after five years together. The pair started dating in 2011, shortly after Lopez's divorce from ex-husband Marc Anthony.

7. Drew Barrymore and Will Kopelman

Photo by Jim Ruymen/UPI
Drew Barrymore and art consultant Will Kopelman ended their four-year marriage in July after first separating in April. In a joint statement following the divorce, Barrymore and Kopelman said their primary focus is now on their two young daughters.
Advertisement

Tom Hiddleston (L), Taylor Swift (C), and Calvin Harris (R). Photos by UPI
Taylor Swift and fellow musician Calvin Harris ended their 15-month relationship at the beginning of June, after first meeting at the Brit Awards in 2015. Swift then started an internet firestorm when she began dating actor Tom Hiddleston, which lasted three months before the pair called it quits in September. 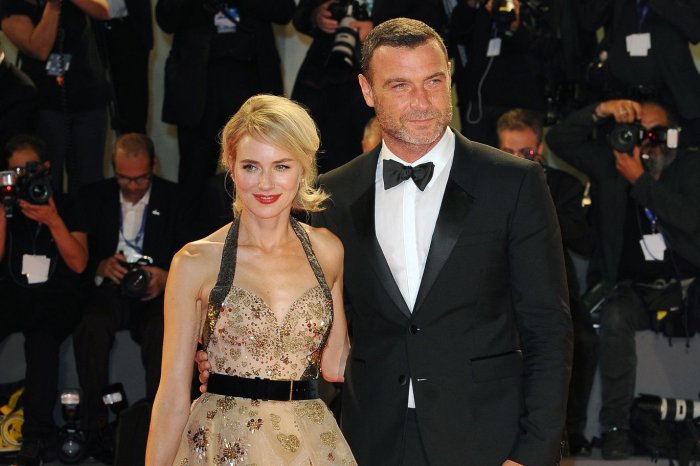 Photo by Paul Treadway/ UPI
Naomi Watts and Liev Schreiber ended their 11-year relationship in September, announcing their separation in a joint statement. "Over the past few months we've come to the conclusion that the best way forward for us as a family is to separate as a couple," they said. Watts and Schreiber are parents to 8-year-old Sasha and 7-year-old Samuel.
Advertisement

Photo by Christine Chew/UPI
Diane Kruger and Joshua Jackson announced their split in July after 10 years together. They started dating in 2006 and were engaged in 2014, though they never made it official.

Entertainment News // 17 hours ago
Anne Heche intubated, but in stable condition after fiery car crash
Aug. 7 (UPI) -- Anne Heche remains intubated and is being treated for burns she sustained in a fiery crash in Los Angeles Friday.