"The Duke of Cambridge absolutely understands," Kensington Palace said in a statement. 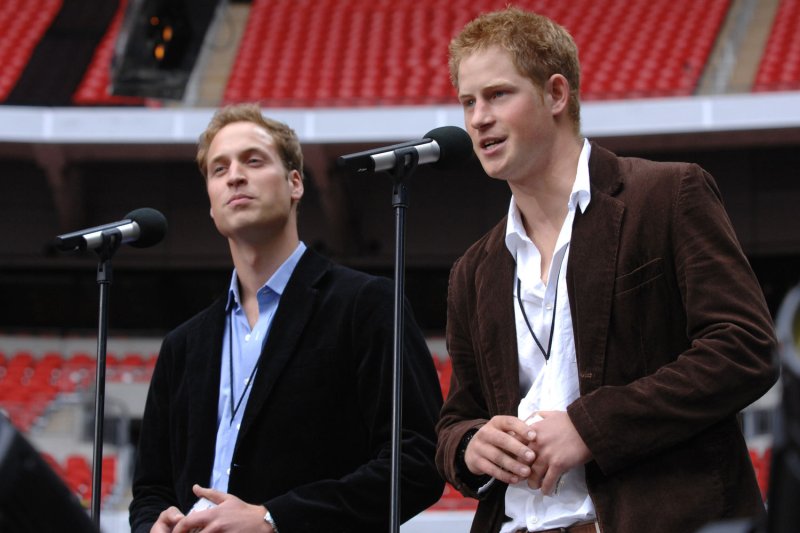 Meghan Markle at the NBCUniversal Upfront on May 14, 2015. File Photo by John Angelillo/UPI | License Photo

The 34-year-old royal issued a statement through Kensington Palace on Saturday after Prince Harry confirmed his relationship with Markle and called for the public to stop harassing the actress.

"The Duke of Cambridge absolutely understands the situation concerning privacy and supports the need for Prince Harry to support those closest to him," Kensington Palace told Us Weekly.

The Mirror had reported earlier in the day that Prince William was "deeply unhappy" with Prince Harry's unconventional choice to address his private life. Prince Harry released a statement through Kensington Palace on Nov. 8 after Markle was subjected "to a wave of abuse and harassment" following rumors of their relationship.

"They don't issue statements like that without talking to each other, and they talked about the Meghan Markle statement extensively in advance of it being put out," a source told the Telegraph.

"The Duke was as alarmed as anyone about what was happening with Meghan," the insider added. "No one wanted to have to put that statement out ... but over the course of one weekend things escalated to the extent that Prince Harry felt he had to act."

Prince Harry and Markle, a 35-year-old American actress known for playing Rachel Zane on Suits, were first linked in October. The Prime Minister of Antigua and Barbuda, Gaston Browne, left Prince Harry red-faced last week after he invited him to spend his prospective honeymoon in the Caribbean.

"I am told that there may be a new princess and I just want to say that should you make the decision to honeymoon -- then Antigua and Barbuda want to welcome you," Browne told the royal in front of 300 guests.

TV // 2 hours ago
Netflix orders Season 3 of 'The Witcher'
Sept. 25 (UPI) -- Netflix announced Saturday it has renewed its fantasy drama, "The Witcher," for a third season.

Entertainment News // 5 hours ago
Saturday's Google Doodle honors late Christopher Reeve
Sept. 25 (UPI) -- Google celebrated what would have been Christopher Reeve's 69th birthday with a Doodle featuring the late "Superman" icon with a sketch of the New York City skyline behind him.