The pair were first linked after they were spotted making out Oct. 1 in Hawaii. 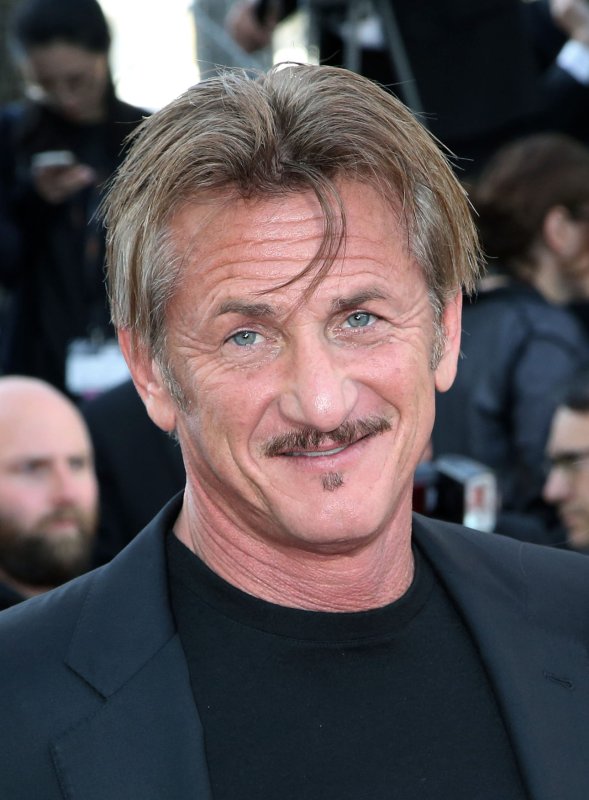 Sean Penn at the Cannes International Film Festival of "The Last Face" on May 20. File Photo by David Silpa/UPI | License Photo

Sean Penn at a Cannes International Film Festival photocall for "The Last Face" on May 20. File Photo by David Silpa/UPI | License Photo

The 56-year-old actor made his red carpet debut with George, the 24-year-old daughter of Daredevil star Vincent D'Onofrio, at his Film Independent at the Los Angeles County Museum of Art.

Penn and George were all smiles as they posed for photos at the event. The actor dressed casually in a denim shirt and khaki shorts, while George wore a black dress with sheer panels and a red wig.

The Gunman star and George were first linked after they were spotted making out Oct. 1 in Hawaii. George had posted a photo of herself working with Penn the weekend previous.

"In the studio today recording the audiobook of Pappy Pariah's men-noir 'Bob Honey: Who Just Do Stuff' for @audible_com," she captioned the picture.

In the studio today recording the audiobook of Pappy Pariah's men-noir "Bob Honey: Who Just Do Stuff" for @audible_com 🎤

Penn split from actress Charlize Theron in the summer of 2015 after more than a year of dating. The 41-year-old Huntsman: Winter's War star later denied she had ghosted, or abruptly cut off communication with Penn.

"There is this need to sensationalize things," she told the Wall Street Journal in March. "When you leave a relationship there has to be some [expletive] crazy story or some crazy drama."

"We were in a relationship and then it didn't work anymore," the actress said. "And then we both decided to separate. That's it."

Penn will next star in The Professor and the Madman with Mel Gibson and Natalie Dormer. George is an aspiring actress who made her television debut in the TV movie Mother, May I Sleep with Danger?

TV // 4 minutes ago
Stella Baker: 'Republic of Sarah' brings hope to politics
LOS ANGELES, June 14 (UPI) -- Stella Baker plays a schoolteacher who finds herself running her own country on The CW's drama "The Republic of Sarah," out Monday. 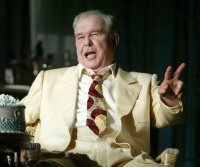 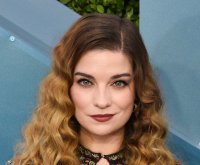