"It's a little weird to be in your fifties and we're like, 'Hey, we're moving in!'" the star said. 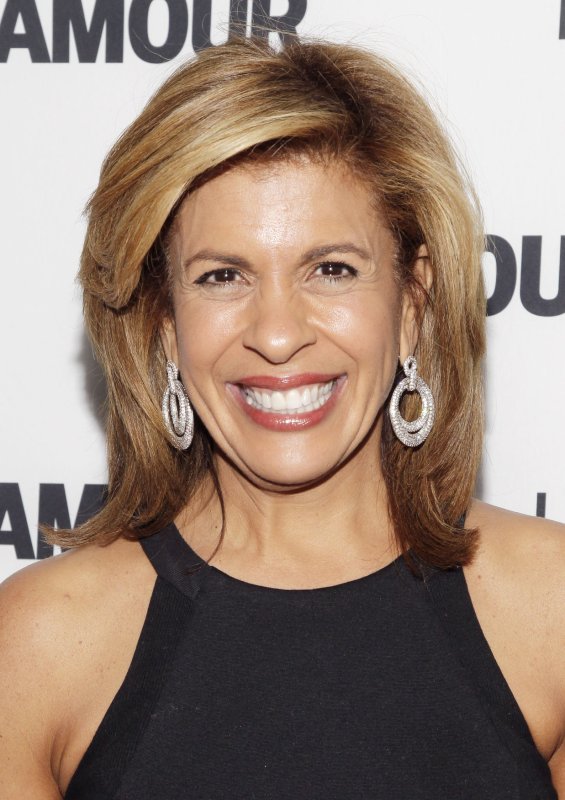 Hoda Kotb at the Glamour Women of the Year Awards on November 11, 2013. The TV host has been dating Joel Schiffman for more than three years. File photo by John Angelillo/UPI | License Photo

NEW YORK, Oct. 4 (UPI) -- Hoda Kotb and boyfriend Joel Schiffman are taking their relationship to the next level.

The 52-year-old Today show host revealed on Monday's episode of her Hoda Kotb Show podcast that she and Schiffman are moving in together.

"Joel and I are getting an apartment together, so we went to see it with the measuring tape," Kotb revealed. "It's a little weird to be in your fifties and we're like, 'Hey, we're moving in!' It's like you're kids."

"I was afraid to tell my own mother that I was moving in with my boyfriend," she confessed. "I know it sounds weird -- I've been married. It's like, 'Whatever!' But, it's weird. It's a little odd."

Kotb and Schiffman have been together for more than three years, but didn't go public with their relationship until January 2015. The television host revealed Schiffman's identity on an episode of Today.

"You know, I have to say, I feel some relief," she said at the time. "You know when you feel like you're keeping a secret? I talked to him this morning and I was like, 'Who cares?' He said, 'Who cares?' Who cares!"

Kotb was married to former University of Orleans tennis coach Burzis Kanga from 2005 to 2007. The star said on the podcast that she's "excited" to live with Schiffman, but admitted it will take some adjustment.

"It's been so long since I've lived with someone. I'm a little concerned with me -- not him. Like how I am, as a human," she said before joking, "You know, it's not going to be easy for poor Joel."