Courteney Cox: Brad Pitt divorce 'is not about' Jennifer Aniston

Pitt and Aniston split in 2005 after less than five years of marriage. 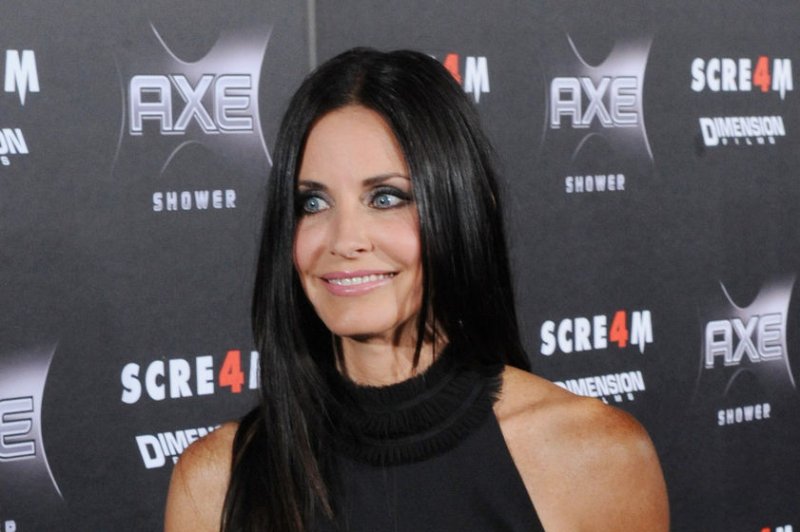 Brad Pitt (R) and Angelina Jolie at the AFI Fest premiere of "By the Sea" on November 5, 2015. File Photo by Jim Ruymen/UPI | License Photo

LOS ANGELES, Sept. 28 (UPI) -- Courteney Cox says Jennifer Aniston has nothing to do with Brad Pitt's divorce from Angelina Jolie.

"I feel like we're exacerbating it by even talking about it," Cox told Entertainment Tonight at Revlon's annual philanthropic luncheon. "It's not about her."

Aniston's husband, Justin Theroux, shared similar sentiments in an interview with Business Insider published the same day. The actor called it "nonsense" that Aniston was being linked to the high-profile split.

"There's an endless appetite for trash, apparently, though everyone would say that they don't have that appetite. But I think a lot of people do because people buy it," he said. "It's shocking ... when there are far more important things going on in the world."

Aniston and Pitt divorced in 2005 amid rumors the actor had cheated with Jolie. Insiders had recently told Us Weekly that Aniston considers Pitt's new split "karma."

Jolie filed for divorce from Pitt last week after two years of marriage and more than a decade together. The actress is seeking sole physical custody of their six children, Maddox, Pax, Zahara, Shiloh, Knox and Vivienne.

TV // 17 hours ago
'Cat People' joins 'Dogs' Season 2 on Netflix
June 14 (UPI) -- Netflix released trailers for Season 2 of "Dogs" and the debut of "Cat People," its docuseries about dog and cat owners, respectively. 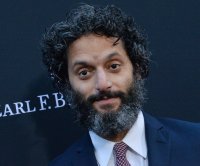 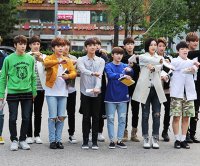