Justin Theroux on wife Jennifer Aniston: 'We get along'

The couple tied the knot in 2015 after four years of dating.

The 45-year-old actor explained why his marriage to the 47-year-old actress works while attending a press junket for his movie The Girl on the Train Monday in New York.

"We appreciate each other's sense of humor, we respect one another and we get along," he told Entertainment Tonight. "I know it sounds simple but it's true!"

Theroux, who co-starred with Aniston in the 2012 movie Wanderlust, also gushed about the actress' talent. He revealed he would love to work with Aniston again after naming his favorite of her films.

"I think Cake, not just because it was her most recent one. I loved her in Good Girl, and her comedies are fabulous. Loved her in Wanderlust," the actor told E! News. "She's always so present and good."

"We would love to [co-star again]," he added. "I've been working for the last three years on [The Leftovers], which sort of prevents me from working on anything else. And it has to be the right thing and something we both want to do."

Theroux and Aniston started dating after meeting on the set of Wanderlust in 2011 and married in August 2015. The actress was previously wed to actor Brad Pitt, who is in the midst of a divorce from Angelina Jolie.

The Girl on the Train co-stars Emily Blunt and opens in theaters Oct. 7. Aniston, meanwhile, will next star in Office Christmas Party with her Horrible Bosses co-star Jason Bateman. 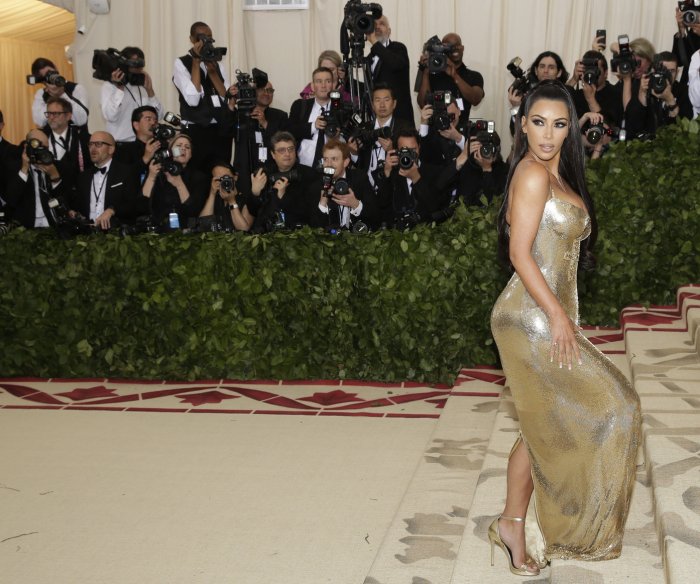