'Bloodline' to end after its third season

Kyle Chandler arrives at the Toronto International Film Festival premiere of "Manchester By The Sea" at the Princess of Wales Theatre in Toronto, Canada, on September 13, 2016. Photo by Christine Chew/UPI | License Photo

There is no premiere date for the upcoming 10-episode third season, and it is rumored that Sony, which produces the drama, could look for another home for the series amid possible tensions with Netflix.

The two companies have denied any drama.

The show, which is filmed in the upper Florida Keys, was in question at the end of the second season after Florida cut its entertainment tax incentive program, making filming in the state a more costly undertaking.

Bloodline stars Kyle Chandler, Sissy Spacek, Linda Cardellini, Norbert Leo Butz, and Ben Mendelsohn. The show's cancellation is uncharacteristic for Netflix which has only cut two other shows from its original series lineup. Lilyhammer and Hemlock Grove were each canceled after their third seasons. 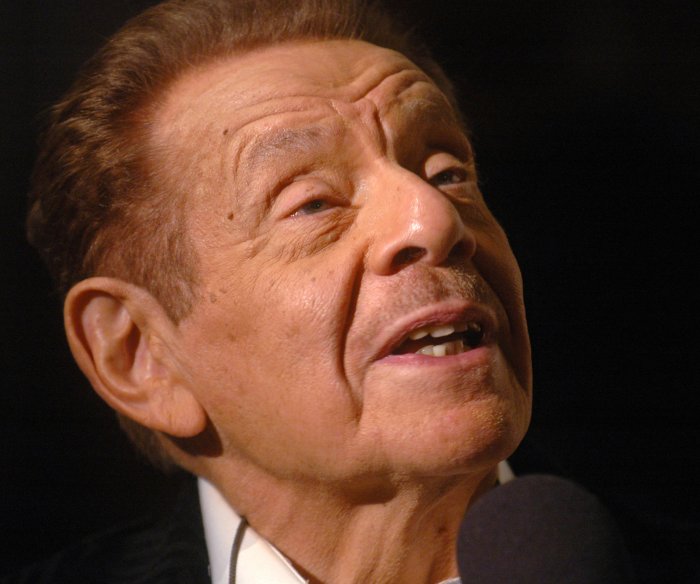