"They reconnected in New York last weekend over a romantic dinner," a source said.

NEW YORK, Sept. 14 (UPI) -- Ryan Seacrest and Adriana Lima have reportedly taken their friendship to the next level.

Sources told news outlets the 41-year-old radio and television personality and 35-year-old model recently started seeing each other after bonding at the 2016 Rio Summer Olympics.

E! News reported Seacrest and Lima both spent the weekend in New York, where they were spotted at Dell'Anima restaurant. An insider told People Seacrest was in town on business, while Lima was attending New York Fashion Week.

"They reconnected in New York last weekend over a romantic dinner to get to know each other outside of work," a source told the magazine.

Seacrest and Lima had met while covering the Olympics for NBC in August. The model shared several photos with Seacrest at the time, even calling him "charismatic" and "handsome" in one caption.

"With the charismatic-handsome @ryanseacrest and the beautiful @alessandraambrosio," she wrote. 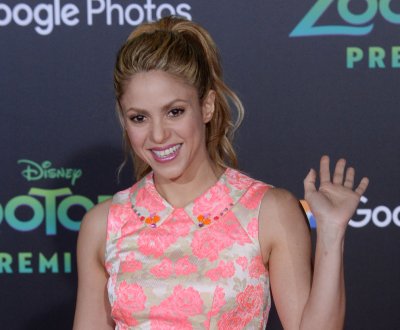