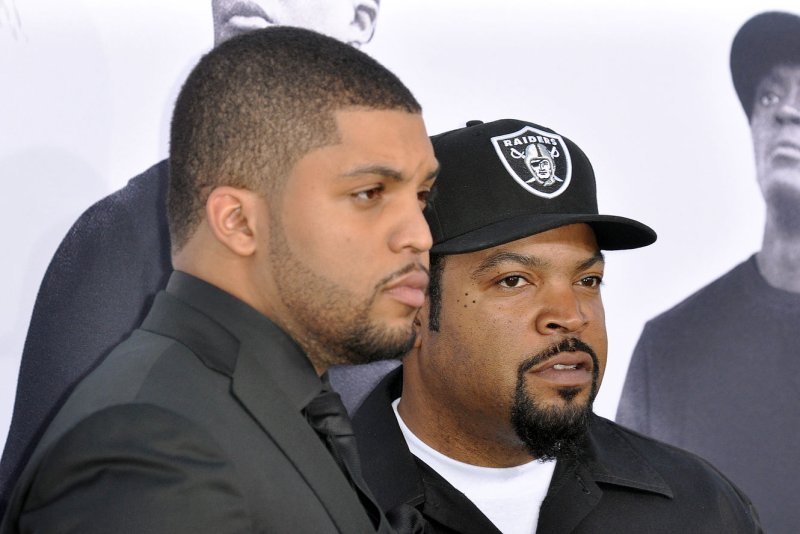 LOS ANGELES, Sept. 3 (UPI) -- Music-industry titan Jerry Heller died of a heart attack Friday at a hospital in Thousand Oaks, Calif. He was 75.

The Cleveland native and U.S. Army veteran worked as an agent for artists such as Creedence Clearwater Revival and Marvin Gaye, and as a concert promoter for Pink Floyd, Elton John and Kraftwerk on their first U.S. tours during the 1960s and '70s, the magazine noted.

However, Heller is best known as the original manager of N.W.A. and as a partner in the Ruthless Records label with the Los Angeles rap group's member Easy-E.

Ice Cube famously left the band in 1989, claiming he hadn't been properly compensated, and bad blood between Heller and him continued for years.

TMZ noted that at the time of his death Heller was still in the midst of a defamation lawsuit against the makers of the 2015 N.W.A. biopic Straight Outta Compton. He has said he didn't approve the use of his likeness or appreciate how he was portrayed in the blockbuster.