The couple welcomed their first child, daughter Arlo, in August 2015.

Leighton Meester at the Los Angeles premiere of "The Judge" in 2014. File Photo by Jim Ruymen/UPI | License Photo

Adam Brody at the LA Film Festival premiere of "Seeking a Friend for the End of the World" in 2012. File Photo by Jim Ruymen/UPI | License Photo

The 36-year-old actor couldn't help but gush about the 30-year-old actress and their daughter, Arlo, in a pair of new interviews.

Brody was answering questions in a Reddit AMA Wednesday when a fan asked him to name his favorite thing about Meester. He responded by saying, "Too many to count. She's the best," and later revealed Arlo is able to travel with him while he works.

The former O.C. star and Meester married in 2014 and welcomed their daughter the next year. The actor had revealed he enjoys taking Arlo with him on hikes in an interview with People magazine last week.

"I do a nice morning hike with my daughter," Brody said. "That's always a treat. It's something to do in the wee hours of the morning when she's up. It's a good activity for both of us."

"We hike around our house," he added. "Watching the sunrise with a kid is pretty fun. I have her in the [Baby] Bjorn."

Brody and Meester met on the set of the 2011 movie The Oranges and have since co-starred in Life Partners. The actor told PopSugar in 2014 that he's "sure" he will work with the actress again.

Brody is best known for playing Seth Cohen on The O.C., and will next star on the Crackle series StartUp. Meester, meanwhile, portrayed Blair Waldorf on Gossip Girl, and is slated for the Fox comedy Making History. 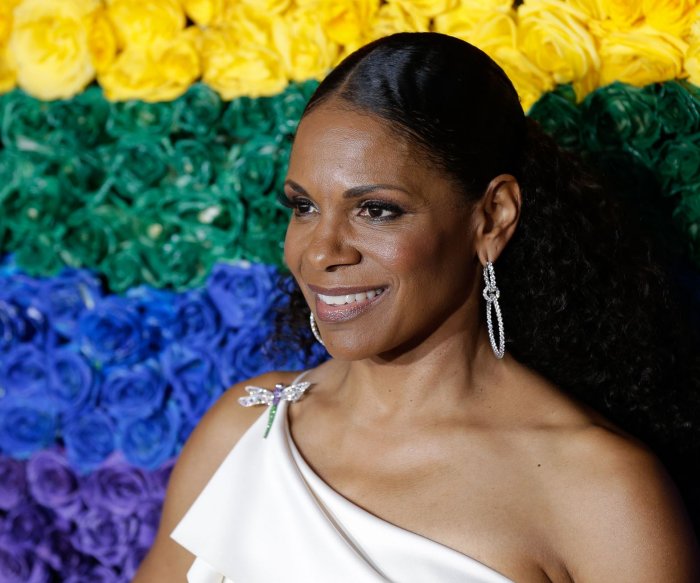