Richie is the daughter of Lionel Richie and the sister of Nicole Richie. 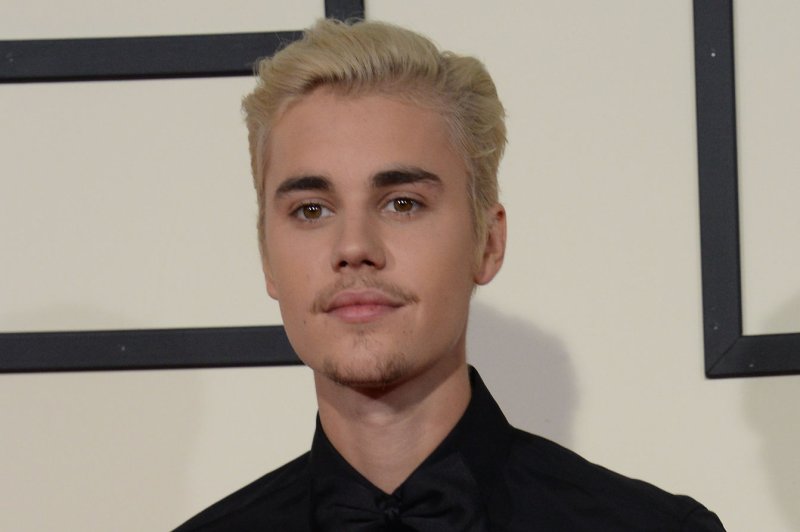 News outlets reported Bieber and Richie, who turned 18 on Aug. 24, had left Los Angeles together Friday. The "Sorry" singer surprised Richie at the hotel with the word "love" spelled out in candles and rose petals.

"Sofia was under the weather on her birthday so she really couldn't fully enjoy," a source told E! News. "Now she is feeling better so they are just spending time with each other. Justin treats Sofia really well."

"[They] started as really good friends so they have a great foundation," the insider added. "They have not discussed titles yet with each other, just taking it slow. Sofia would like to be exclusive and hopes it will lead into that shortly." 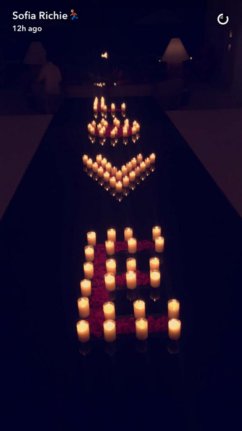 Justin Bieber surprised Sofia Richie with the word "love" spelled out in candles and rose petals. Photo by Sofia Richie/Snapchat

Bieber and Richie were first linked this month and have been spotted together several times since. The singer attended Richie's birthday party Aug. 24 but reportedly didn't act "overly PDA."

"Sofia and Justin are basically on a love-fest right now, but it's virtually impossible where he's at in his life and career for anything to last with these girls," a source told People prior to the party.

"These girls all go crazy for him, but he's not settling down," the insider added. "[He and Richie have] run in the same circle for years."

Bieber previously had a longtime on-again, off-again relationship with singer Selena Gomez and has since dated model Hailey Baldwin. He was recently linked to model Bronte Blampied during a trip to London. 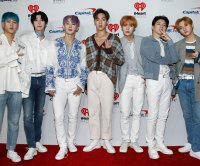