The reality star initially posted a photo with the caption "Bantu babe." 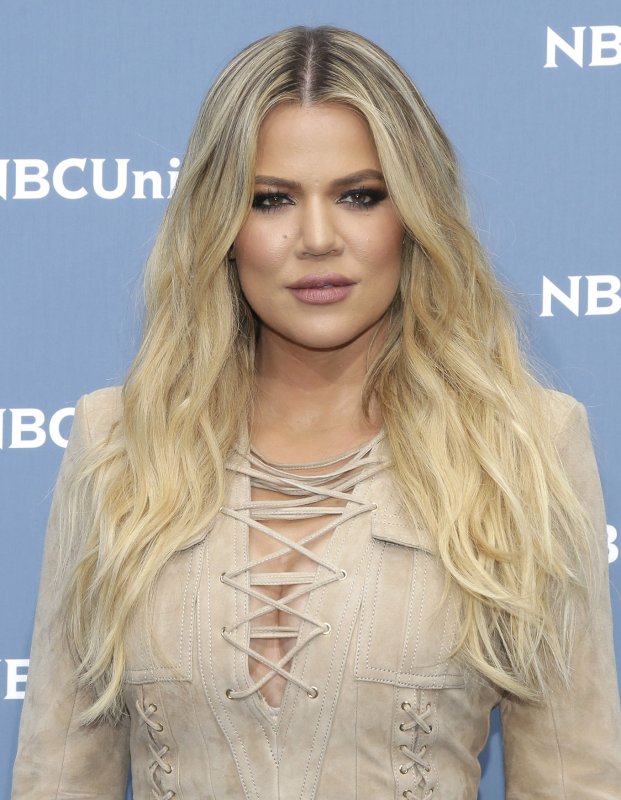 Khloe Kardashian at the NBC Universal upfront on May 16. File Photo by John Angelillo/UPI | License Photo

Social media users accused the 32-year-old reality star of cultural appropriation after she posted a photo of herself wearing the African style, which originated with Zulu tribes.

Kardashian initially shared a picture with the caption "Bantu babe," but replaced the shot with another photo, according to Us Weekly. The new post reads, "I like this one better."

"Khloe Kardashian wearing Bantu knots is so not surprising ok she has appropriated just about everything there is to appropriate from us," one person tweeted in response.

"Didn't think Khloe Kardashian could ever look stupider than she did in cornrows but I see today she attempted bantu knots," another wrote in the photo comments.

"@khloekardashian it would be nice if you paid homage to the black woman culture when you do our hairstyles," a fan suggested. "But carry on."

"When u appropriate black features and culture but fail to use ur position of power to help black Americans by directing attention toward your wigs instead of police brutality or racism," Stenberg said.

Kardashian appeared to laugh off the controversy by tweeting, "You guys never disappoint! LMAO" Tuesday evening.

Music // 4 hours ago
Seventeen share 'Chapter7:teen' video on 7th anniversary
May 25 (UPI) -- K-pop group Seventeen released a special video for fans in honor of its seventh anniversary as a group.

Entertainment News // 6 hours ago
Laverne Cox celebrates launch of her own Barbie doll: 'I am so honored'
May 25 (UPI) -- "Orange is the New Black" actress Laverne Cox is the latest celebrity to have a Barbie doll made in her likeness.

TV // 8 hours ago
'This is Us' creator, stars celebrate series finale: 'It's been the trip of a lifetime'
May 25 (UPI) -- "This is Us," a family drama starring Milo Ventimiglia and Mandy Moore, ended Tuesday after six seasons on NBC.

Entertainment News // 9 hours ago
Stars react to Texas school shooting: 'Filled with rage and grief'
May 25 (UPI) -- Celebrities are reacting on social media to the Texas elementary school shooting that has left 19 students and at least two adults dead.