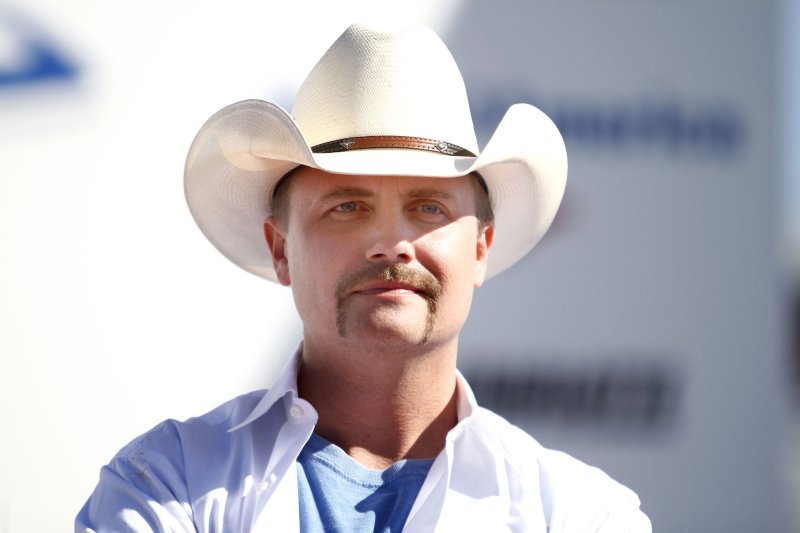 The first two locations, one in Nashville and the other in Las Vegas will open later this year.

Both locations will feature an additional bar reserved for veterans. The Heroes Bar will employ veterans and give military patrons their first drink for free.

Rich first announced plans to launch the Redneck Riviera lifestyle brand in 2008, and released a product line in 2014.

"I took my time and walked very slowly but methodically with purpose to give this phrase the justice it deserves," Rich said. "You work as hard as you can and you've only got so much left over to have fun with, what are we going to do? To have a venue that's as near to that feeling and that whole thought process, you've got to do it right."

Both locations will offer food and live music, with the Vegas location teaming up with fellow celebrity-owned Wahlburgers and will serve the Wahlberg brothers' menu in the bar.

Rich said the goal of Redneck Riviera is to provide regular folks with a place to unwind after a hard day's work.

"We are going to build as many of them as it takes to offer a place for every hard-working American to cut loose and celebrate a job well done!" Rich said.

Jack Nicklaus on Tiger Woods: 'I don't 'understand what he is struggling with' Bon Jovi surprises fan battling cancer with dinner at his 'Soul Kitchen' 110-year-old, 15-pound lobster rescued from Florida restaurant