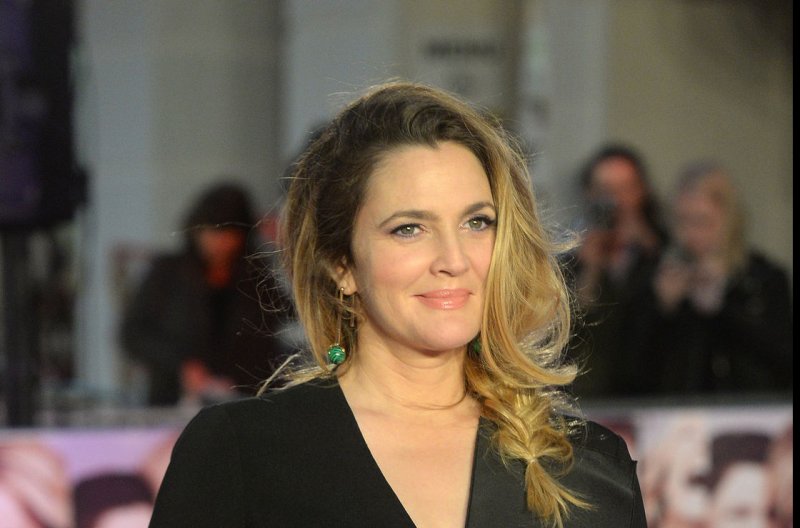 Drew Barrymore attends the European premiere of "Missing You Already" at Vue West End in London on September 17, 2015. Barrymore's divorce from husband Will Kopelman was finalized on Wednesday. File Photo by Paul Treadway/UPI | License Photo

Drew Barrymore and her husband, Will Kopelman, attend the premiere of "Blended" at the TCL Chinese Theatre in Los Angeles on May 21, 2014. File Photo by Jim Ruymen/UPI | License Photo

They announced their separation in April, saying that their two daughters, Olive, 3, and Frankie, 2, remain their main focus.

"Our children are our universe, and we look forward to living the rest of our lives with them as the first priority," they said in a joint statement.

The divorce was made official on Wednesday, and court papers note that the split was "uncontested."

"Divorce might make one feel like a failure," the statement said. "But eventually you start to find grace in the idea that life goes on."