New trailer out for 'Degrassi' reunion on Netflix 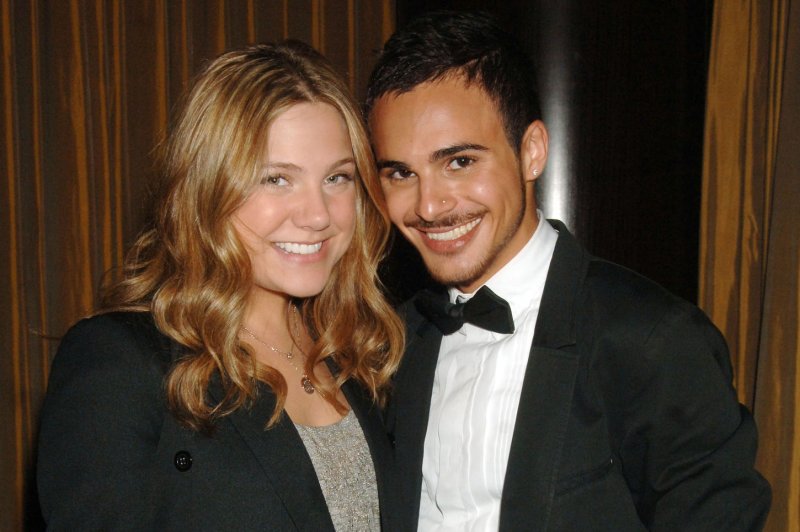 Actors Lauren Collins and Adamo Ruggiero of the television series "Degrassi: The Next Generation" arrive for the Trevor Project gala held at the Mandarin Oriental Hotel in New York on June 30, 2008. Celebrating its 500th episode, Degrassi, now on Netflix, will air a reunion episode July 22. File Photo by Ezio Petersen/UPI | License Photo

Actress Miriam McDonald attends the 2008 Teen Choice Awards at Universal Studios in Los Angeles on August 3, 2008. McDonald is an original cast member on the television show "Degrassi" and will appear in the 500th episode, a class reunion, coming up July 22 on Netflix. File Photo by Jim Ruymen/UPI | License Photo

LOS ANGELES, July 18 (UPI) -- There's a new trailer out for the upcoming Degrassi: Next Class reunion coming out soon on Netflix.

The trailer, posted on the Degrassi Facebook page, features a number of the show's favorites, including Lauren Collins, who played Paige Michalchuk; Shane Kippel, who played Spinner; and Sarah Barrable-Tishauer, who played Liberty Van Sant and others.

The reunion is in honor of the show's 500th episode. Degrassi was taken off the air last year, then rolled over to Netflix, complete with all the vintage episodes, Fuse TV reported.

Drake, who played Jimmy Brooks in the original cast, a role that launched his career, is not coming back, Seventeen reported.

Drake is reportedly too busy on his booked-up concert tour. Still, some are hoping it's a fake-out and that he'll actually make an appearance, even though he's not featured in the trailer.

The class reunion episode is scheduled to air July 22. 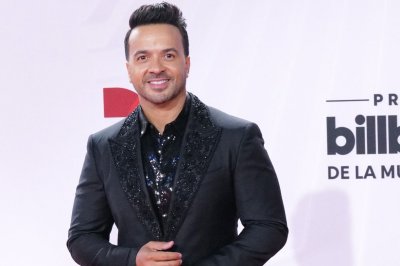