Actress Selma Blair removed from flight on stretcher after 'outburst' 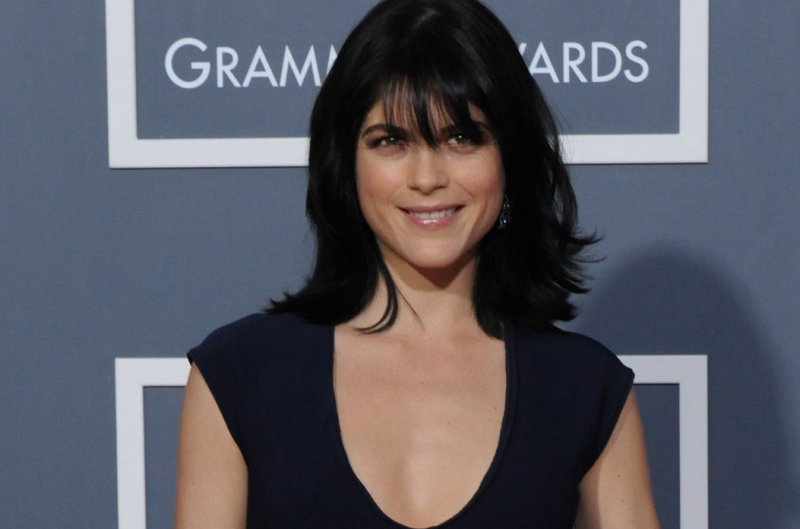 Selma Blair was removed from a Delta flight in Los Angeles on a stretcher after a bizarre crying outburst on the way back from Cancun, Mexico. Witnesses reported the actress might have mixed medications with her wine. Photo by Jim Ruymen/UPI | License Photo

LOS ANGELES, June 21 (UPI) -- Actress Selma Blair was removed from a Delta flight on a stretcher Monday in Los Angeles after an outburst, witnesses told TMZ.

Blair, 43, was in first class and might have mixed something with her wine, according to witnesses from the Cancun, Mexico to LAX flight.

Blair began crying, "He burns my private parts. He won't let me eat or drink. He beats me. He's going to kill me," witnesses said.

Nurses on the plane checked her bag for medications and the pilot told the tower at LAX a passenger would need to be removed for medical reasons. Upon landing, Blair was reportedly removed on a stretcher and taken to a local hospital.

The actress was on vacation with her 4-year-old son Arthur and her former boyfriend Jason Bleick, who is also Arthur's father.

A representative for the actress did not immediately respond.