Nick Jonas at the Billboard Music Awards on Sunday. The actor was linked to Lily Collins again this week. File Photo by Jim Ruymen/UPI | License Photo

Kate Hudson at the Forbes Women's Summit on May 12. File Photo by John Angelillo/UPI | License Photo

LOS ANGELES, May 27 (UPI) -- Nick Jonas is clarifying his relationship status once again.

The 23-year-old singer and actor dismissed dating rumors in a series of tweets Friday following fresh reports he is seeing actress Lily Collins.

"I'm very single y'all. That is all," the star wrote. "Hate when liberties are taken for headlines. In other news... I want pizza!"

The Sun had run a story the day previous declaring "Nick reveals he's been dating Phil Collins' daughter Lily." The actor spoke to the publication while doing a guest edit spot, but it appears his words may have been manipulated.

"We went out a couple times," Jonas said of the 27-year-old actress. "We have known each other for years, just running in the same circles."

Jonas and Collins are longtime friends but nothing more, according to an interview Phil Collins gave in February. The actor has since been spotted with actress Kate Hudson, whom he was first linked to in November.

"Kate is amazing, she is a great person," Jonas told The Sun. "You spend five minutes with her and understand who she is and what she's about ... She has a beautiful spirit. She is lovely."

The former Jonas Brothers singer will release his third solo album, Last Year Was Complicated, on June 10. He is also slated for the Starz movie Careful What You Wish For, which is scheduled to premiere the same day. 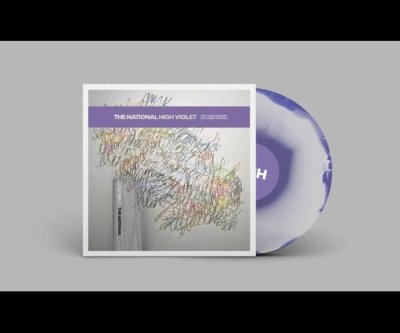 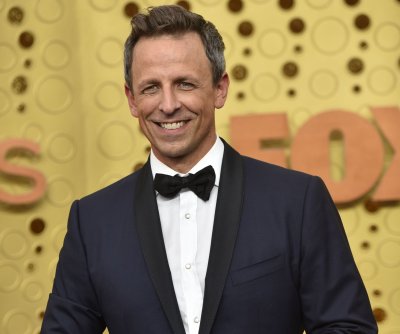 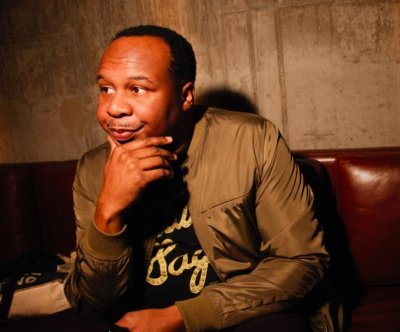 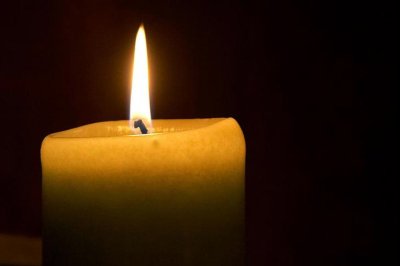