Leona Lewis has been picked up to play Grizabella in the upcoming Broadway revival of "Cats." File Photo by Paul Treadway/UPI | License Photo

NEW YORK, May 26 (UPI) -- British singer Leona Lewis is the newest addition to the upcoming Broadway revival of Cats.

The 31-year-old songstress will debut on Broadway in the role of Grizabella the Glamour Cat -- created by Elaine Paige in London and later brought to Broadway by Betty Buckley -- for the revival scheduled to begin previews Jul 14.

Andrew Lloyd Webber, creator of the musical, said Lewis "has one of the greatest voices of her generation. We are all hugely excited about working with her."

Lewis reacted to the decision, calling it an "incredible honor," in a statement. "I will never forget seeing the show as a little girl and how blown away I was by the magical experience of it. I am beyond thrilled for my Broadway debut to be in such an iconic show."

The character Grizabella sings the production's most notable song titled "Memory," for which actress Buckley won a Tony Award in 1983. Cats is based on T.S. Eliot's Old Possom's Book of Practical Cats. The original Broadway musical opened in 1982 and ran for 18 years. 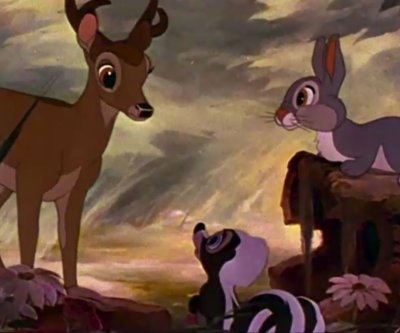