Michael Weatherly expects to miss Tony DiNozzo after 'NCIS' exit: 'I spent a lot of hours with him' 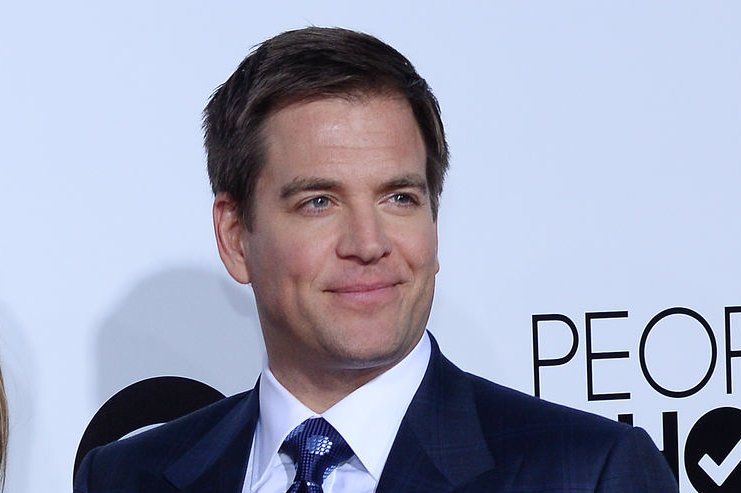 LOS ANGELES, May 18 (UPI) -- Michael Weatherly said of all his NCIS co-stars, he may miss his own character, Tony DiNozzo, the most.

Speaking with People ahead of the Season 13 finale of the show, which aired Tuesday, Weatherly said his charming DiNozzo "had a really great puppyish sense of fun and adventure and optimism and yes."

"I can go through the call sheet for you but my relationship really was with this guy named Tony DiNozzo," he told the outlet. "I spent a lot of hours with him and we'll see if I miss him after awhile, but I think I will. I liked him."

"We'll see," Weatherly added. "I guess it takes time to miss someone."

During the season finale Tuesday, the 47-year-old actor took to social media to extend his affection to his fans. "I love you all," the star wrote. "And you gotta believe what you gotta believe! I miss those days with my great friends."

Weatherly also tweeted two photos of himself with co-star Cote de Pablo, who played Ziva David in the series. De Pablo left the series in April, ahead of the finale, citing "political things and the scripts not being good enough," for her character.

Thank you and I love you all- Cote is here with me now! pic.twitter.com/RsmWInjMSl

"Thank you and I love you all- Cote is here with me now!" Weatherly wrote alongside one photo of the on-screen lovers staring into each other's eyes. "Big kiss # NCIS," he wrote alongside the second photo.

Pauley Perrette, who plays Abby Sciuto in the popular CBS series also took to social media to show off her schemes to keep Weatherly on the NCIS set. She tweeted a photo of herself holding back a gate which held the actor in her on-set evidence garage before adding a shot of Weatherly's empty parking spot.

I tried to lock @M_Weatherly in my #NCIS evidence garage: pic.twitter.com/m3P9lMoA66

Despite leaving NCIS after 13 seasons, Weatherly isn't moving far from his longtime stomping grounds for his newest project, Bull. The actor will remain at CBS for the new courtroom dramedy, which will debut during the 2016-2017 season.

TV // 17 hours ago
'The Cuphead Show!' trailer teases fun, adventure in Netflix series
Jan. 18 (UPI) -- "The Cuphead Show!," a new animated series based on the video game "Cuphead," is coming to Netflix in February.