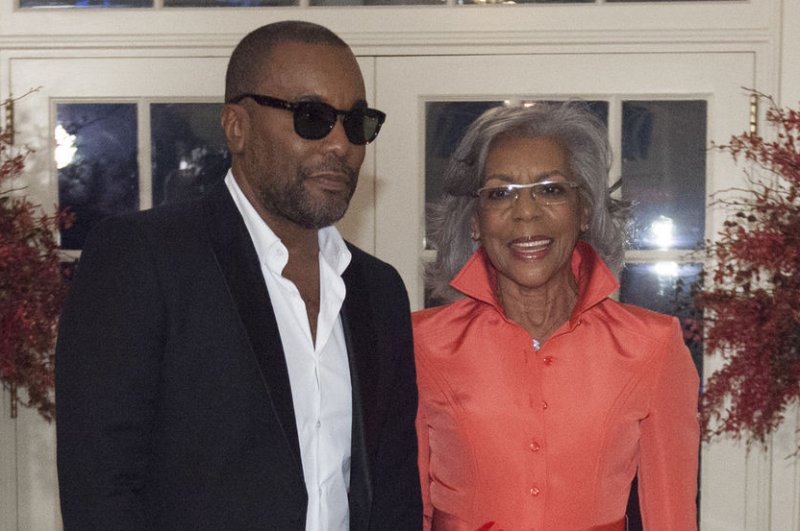 Sean Penn arrives on the red carpet before the screening of the film "Mad Max : Fury Road" during the Cannes International Film Festival in 2015. File Photo by David Silpa/UPI | License Photo

NEW YORK, May 5 (UPI) -- Lee Daniels has agreed to publicly apologize to Sean Penn in order to settle a $10 million defamation lawsuit.

The Empire creator issued a "profuse" apology Wednesday asking forgiveness from Penn for claiming he physically abused women during an interview.

"I am so sorry that I have hurt you, Sean, and I apologize and retract my reckless statements about you," Daniels said in a statement. "How thoughtless of me. You are someone I consider a friend, a brilliant actor and true Hollywood legend and humanitarian."

"I, too, have been the subject of false attacks by others, like those made here. My most important role is as a father, and it is important to me that my children learn that it is wrong to reference gossip as fact, as I did here. That can be very damaging and hurtful."

"Domestic violence is a very serious issue. My comments were cavalier; it was not my intention to diminish the severity of the issue, but rather to express a view regarding the disparate treatment of men of color in our national conversation," Daniels wrote in his apology's conclusion. "I apologize again for the distress that this has caused you and your family. My very best, Lee Daniels."

Penn accepted the apology, releasing a statement saying he appreciated "the sincerity with which it was delivered."

As part of the deal, Daniels also donated a "generous" amount of money to J/P HRO, a Haiti-based relief organization, Penn said.

Last year, Daniels defended Empire star Terrence Howard amid domestic abuse allegations, telling The Hollywood Reporter in a Sept. 16 article he "ain't done nothing different than Marlon Brando or Sean Penn, and all of a sudden he's some [expletive] demon. That's a sign of the time, of race, of where we are right now in America."

Penn responded to the comment with a $10 million defamation lawsuit, noting he will "no longer tolerate" such domestic abuse allegations. He strengthened his case with an addendum from ex-wife Madonna, who wrote a statement denying any abuse sustained from Penn during their four-year marriage in the 1980s.

During their marriage, Penn was the subject of public discourse surrounding allegations that he abused Madonna. The couple divorced in 1989.

Although Penn has been subject of such rumblings, he stated at the time through federal prosecutor Mathew Rosengart that while "he has certainly had several brushes with the law, Penn [unlike Howard] has never been arrested, much less convicted, for domestic violence, as his ex-wives (including Madonna) would confirm and attest."

Piper Laurie on 'Twin Peaks' revival: 'I have no idea why I haven't been called back' Jodie Foster receives star on Hollywood Walk of Fame, Kristen Stewart speaks Woody Allen: I've made Soon-Yi's life better 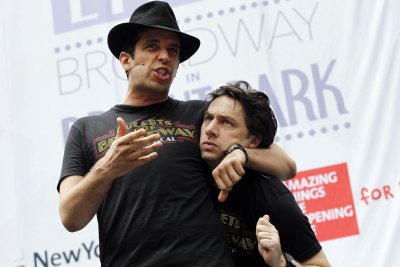