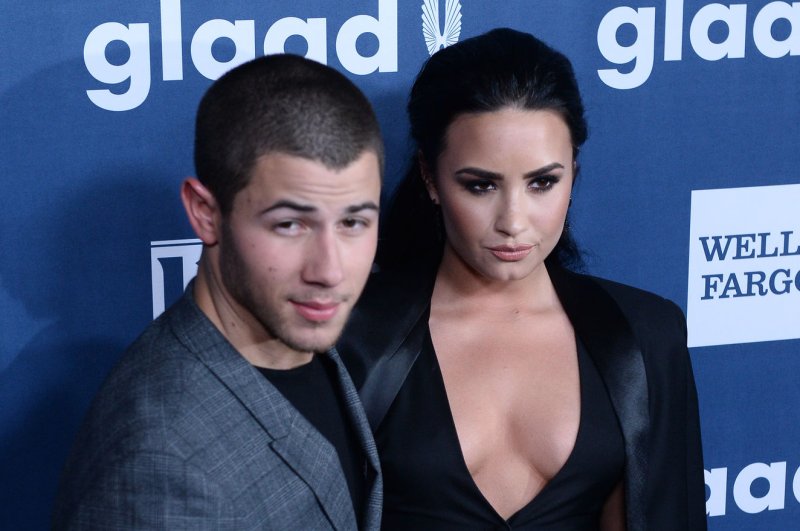 Singer Tove Lo will also attend to perform the hit duet "Close" with Jonas at the ceremony, which will broadcast live from Las Vegas on May 22.

Lovato will perform her summertime hit, "Cool For The Summer," at the event.

The Go-Go's will reportedly celebrate the 35th anniversary of their hit, "We Got The Beat," while Pink performs the television debut of "Just Like Fire," which will be featured in Alice Through The Looking Glass.

The Billboard Music Awards will be hosted by Ciara and Ludacris May 22 on ABC.