"I genuinely love the process of getting my hair and makeup done," the star said last year. 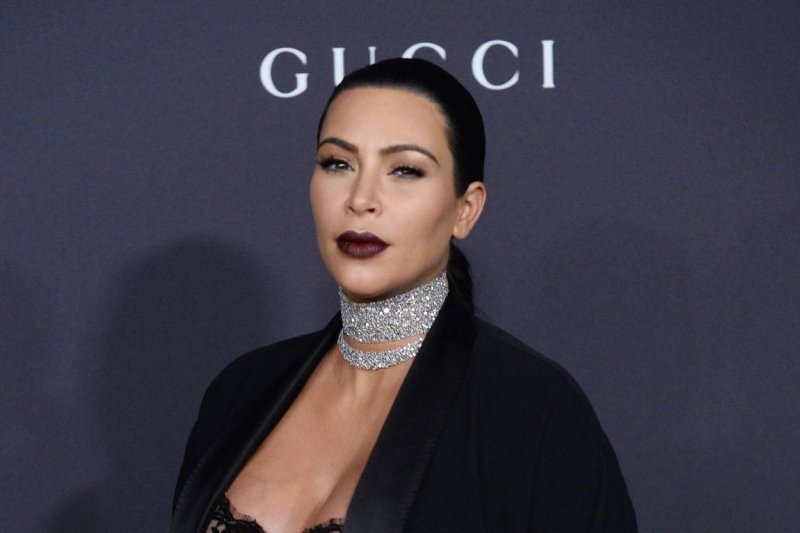 LOS ANGELES, March 17 (UPI) -- Kim Kardashian is changing up her look again -- this time to an ombré hairstyle.

The 35-year-old reality star showed off her new look on social media after receiving a "midnight haircut" from celebrity hairstylist Cesar Ramirez on Tuesday night.

"I feel really blessed because I genuinely love the process of getting my hair and makeup done," Kardashian told Into the Gloss in 2015. "I'm always researching different products, and I always try so many different things."

"For my hair, I don't wash it every day," she revealed. "We start out with a blowout on day one, then we go into a messier vibe the next day, and then we flat iron it and do a really sleek look on day three ... Day four could be a slicked-back ponytail."

"I'm empowered by my body," she wrote. "It's 2016. The body-shaming and slut-shaming -- it's like, enough is enough. I will not live my life dictated by the issues you have with my sexuality."

Kardashian, who is also mom to 2-year-old daughter North West, lost 30 pounds of baby weight in the first six weeks after Saint's birth. Khloe Kardashian said her sister still isn't at her goal weight on Wednesday's episode of Kocktails with Khloe.

Music // 3 hours ago
Lizzo plays her song 'Special' for her mom in new video
Jan. 28 (UPI) -- Lizzo shared a sweet video with her mom after her song "Special" made its debut in a Logitech ad campaign. 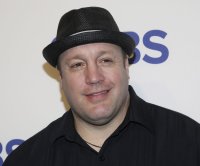