Casey Affleck (R) and Summer Phoenix at the Academy Awards on February 24, 2008. The couple will separate after 10 years of marriage. File Photo by Terry Schmitt/UPI | License Photo

Casey Affleck (R) and Summer Phoenix at the Tribeca Film Festival premiere of "The Killer Inside Me" on April 27, 2010. File Photo by Laura Cavanaugh/UPI | License Photo

The 40-year-old actor's rep confirmed Affleck and the 37-year-old actress have split in a statement to news outlets Wednesday.

Affleck and Phoenix were introduced by the actress' brother Joaquin Phoenix, who starred with Affleck in the 1995 movie To Die For. The couple married in June 2006 and share two sons, 11-year-old Indiana and 8-year-old Atticus.

"He's got the story that I ran into him on the street when I was with my brother," Phoenix told the Guardian in 2004. "And my brother was like, 'Uh, yeah, this is my sister...' and I was awestruck."

Affleck and Phoenix were last spotted together on the red carpet at the Annual Garden Brunch at the Beall-Washington House in 2014. Both actors are known for their famous siblings, but kept their relationship largely private.

Affleck is the younger brother of actor Ben Affleck and will play Meriwether Lewis in the new HBO miniseries Lewis and Clark. Phoenix is the sister of Joaquin Phoenix and the late actor River Phoenix, and will next star in the movie Two for One. 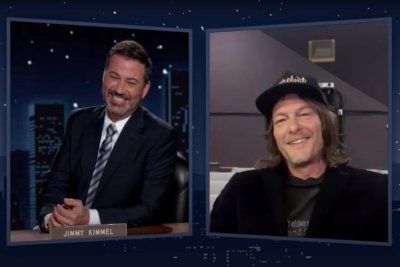