Hilaria (L) and Alec Baldwin arriving on the red carpet for the 'Whiskey Tango Foxtrot' world premiere on March 1, 2016. The couple announced on social media recently that they are expectating their third child together. Photo by John Angelillo/UPI | License Photo

"Ireland, Carmen, Rafael, Alec, and I are excited to share with you that we are going to have another addition to our family," Hilaria wrote on Instagram alongside a photo of the two kissing on the streets of New York City holding a blue bear together.

"A little boy coming this fall #366daysoflivingclearly," she continued confirming the baby's gender.

Alec and Hilaria welcomed their first child, 2-year-old daughter Carmen Gabriela in August 2013 and 8-month-old son Rafael Thomas in June of 2015. Alec is also dad to 20-year-old daughter Ireland Baldwin with ex-wife Kim Basinger whom he divorced in 2002.

Ireland, Carmen, Rafael, Alec, and I are excited to share with you that we are going to have another addition to our family. A little boy coming this fall 💙 #366daysoflivingclearly #HilariaLCM 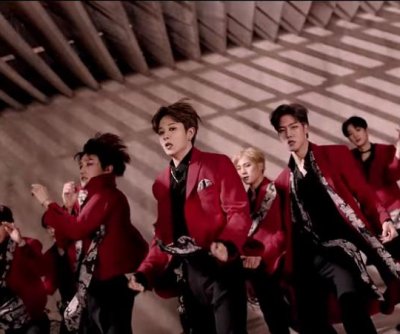 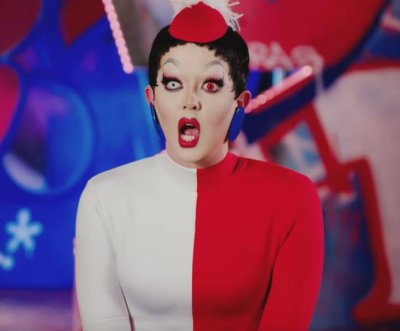 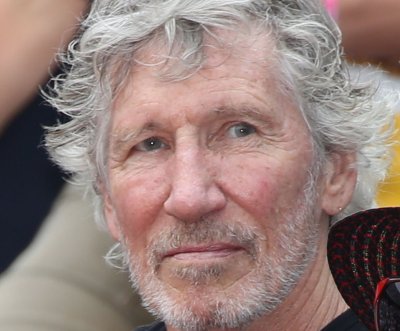 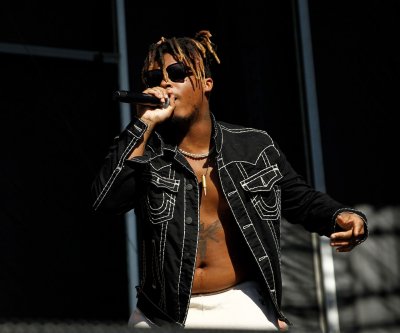 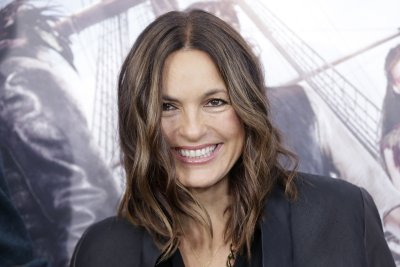