Ashley Graham brushes off Cheryl Tiegs' criticism of her figure

The 28-year-old model, who is known for her work with plus-size clothing store Lane Bryant, responded to Tiegs calling her figure unhealthy in an interview with E! News at Paris Fashion Week.

"Cheryl Tiegs may have said what she said and it may have hurt a lot of people's feelings, but my skin is so thick," Graham said. "I kind of rolled my eyes, I was like, 'Oh whatever, another one of these ladies.'"

"What's great is that -- the fact that she said it -- it means that other women think like her," she added. "And what that means is that we really need to change the industry."

Tiegs went on to tweet "being anorexic/bulimic/overweight [are] all connected to health problems," but later replaced the post with an apology. Graham responded by saying her doctor is the only person qualified to determine if her weight is healthy.

My sincere apologies to everyone I have hurt. I truly just want everyone to be healthy & happy.

Graham walked for H&M at Paris Fashion Week on Wednesday and considers the event her "first major show" because it wasn't plus-size-specific. The model has appeared in Vogue and Harper's Bazaar and partnered with Addition Elle on a lingerie line in 2013.

Music // 3 hours ago
Mavis Staples, Jeff Tweedy team up on new song for charity
April 2 (UPI) -- Mavis Staples released "All in It Together," a song featuring Wilco member Jeff Tweedy, with proceeds to benefit My Block, My Hood, My City. 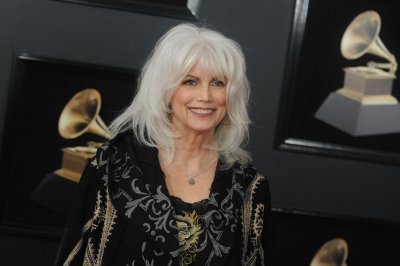 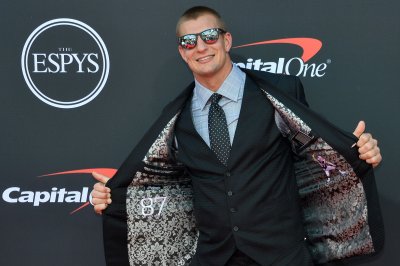