"My husband and I are thrilled & so thankful," the actress said. 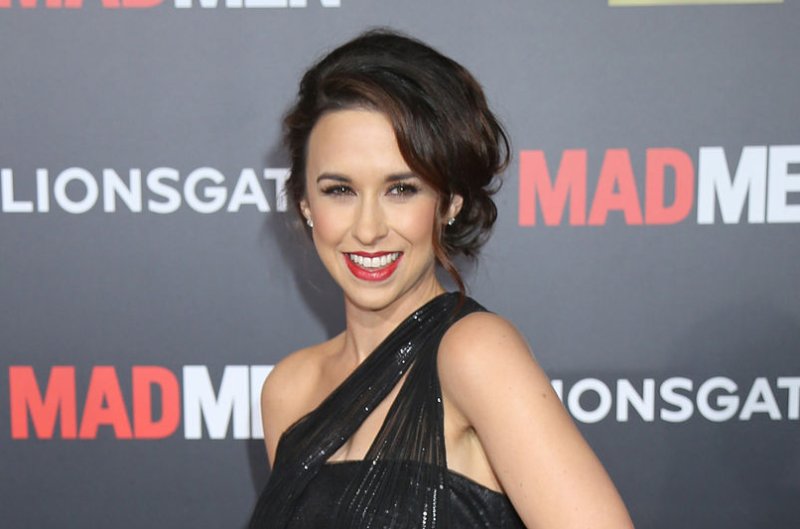 Lacey Chabert at the Los Angeles premiere of "Ghosts of Girlfriends Past" on April 27, 2009. File Photo by Jim Ruymen/UPI | License Photo

The 33-year-old actress announced the news by sharing a photo of her dog Kitty wearing a "My mom is having a baby & all I get is this silly shirt" outfit Saturday on Twitter.

"Kitty doesn't seem as excited as we are about this... I'm pregnant!!!! My husband and I are thrilled & so thankful," she wrote. "Thank you all so much for the sweet messages. It means a lot!"

Chabert and Nehdar married in 2013 with Bachelorette star Ali Fedotowsky and actresses Kaley Cuoco and Amy Davidson in attendance. Chabert revealed the news on Twitter, saying she's "so blessed" to have Nehdar in her life.

"Just wanted to share some personal news with you guys," she wrote at the time. "I'm starting off 2014 as a Mrs! Over the holidays, my best friend & love of my life... we became husband & wife!" 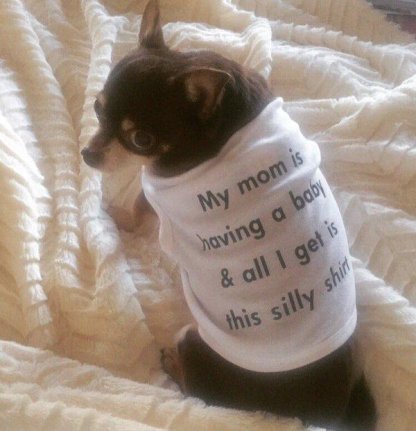 Lacey Chabert announced her pregnancy by sharing a photo of her dog, Kitty. Photo by Lacey Chabert/Twitter

Chabert came to fame as Claudia Salinger on Party of Five and later played Gretchen Wieners in Mean Girls. The actress reflected on Mean Girls' lasting popularity with The Huffington Post in 2014, calling the movie's comedy "timeless."

Chabert has since starred in the Hallmark Channel movies Family for Christmas and A Christmas Melody and will next appear in Acre Beyond the Rye with James Caan. She is also slated to voice Nia Reynolds in The Twilight Fairies.