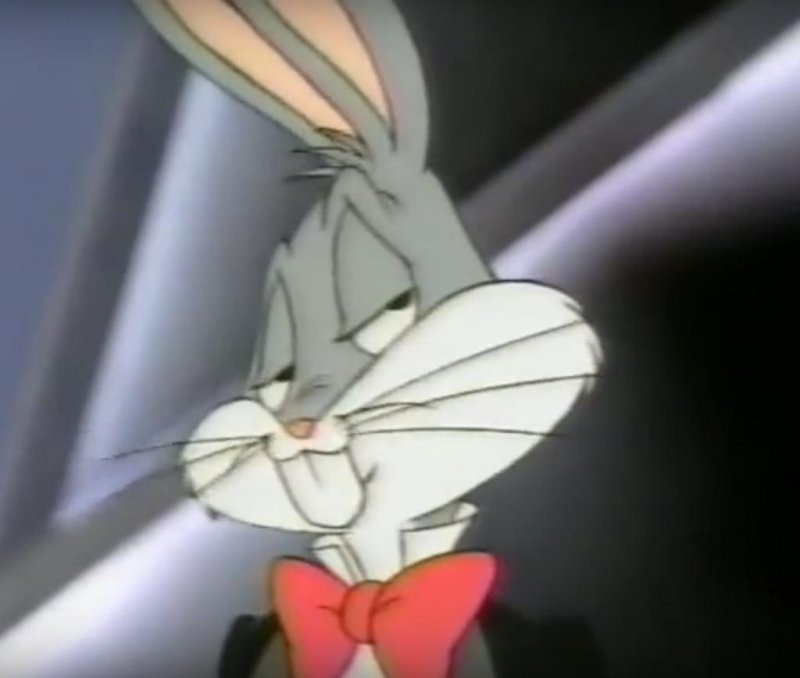 Joe Alaskey, the man who succeeded Mel Blanc as the voice of numerous Looney Tunes characters like Bugs Bunny, Daffy Duck and Elmer Fudd has died at the age of 63. Screen shot: Warner Bros./YouTube

LOS ANGELES, Feb. 4 (UPI) -- Joe Alaskey, one of Hollywood's most successful voice actors and the man who was the voice of such famous cartoon characters as Bugs Bunny, Daffy Duck and Elmer Fudd has died. He was 63.

His family announced his death Wednesday evening, TMZ reported. The cause of death was not announced.

Alaskey voiced numerous Looney Tunes characters for Warner Bros. over the course of his career. He also performed the voices for Tweety, Sylvester the Cat, Foghorn Leghorn and Marvin the Martian.

Born and raised in New York, the comic actor's career took a turn when he was hired by Warner Bros. in the late 1980s, where he would eventually replace Mel Blanc, the creator of virtually all of the famous Looney Tunes character's voices, when he died in 1989.

He won an Emmy in 2004 for his voice work as Daffy Duck on Cartoon Network's Duck Dodgers.