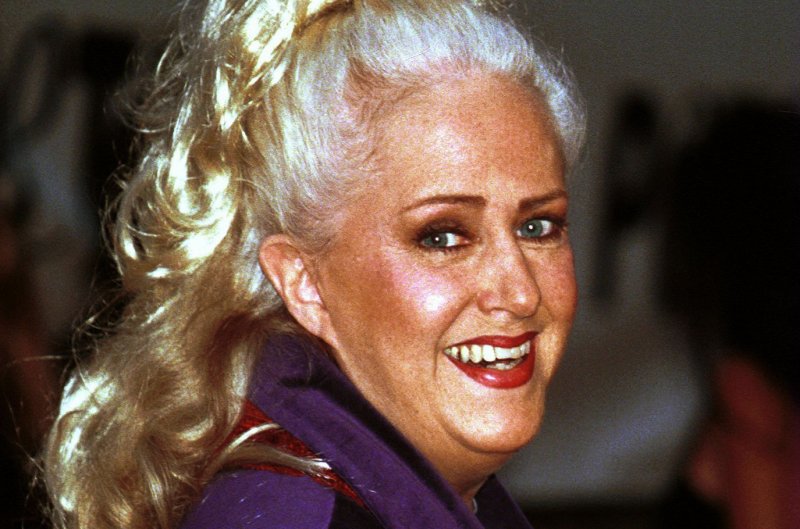 Grace Slick, seen here in 1999 at PETA's Party of the Century and Humanitarian Awards, took to social media to share her sadness over the death of former bandmate Paul Kantner. File Photo by Jim Ruymen/UPI | License Photo

Kantner, the founding member and guitarist of Jefferson Airplane, died Thursday at age 74. He had a heart attack earlier in the week, which led to organ failures and septic shock.

Slick changed her Facebook cover photo to a picture of a young Kantner and posted, "Rest in peace my friend. Love Grace."

Kantner started the band with Slick, Marty Balin and Jorma Kaukonen in 1965. Known for defining the "San Francisco sound," they soon released hits like "White Rabbit" and "Somebody to Love." The iconic band played Woodstock and the Altamount Festival. Kantner helped rename the band from Jefferson Airplane to Jefferson Starship in the '70s and left the band in the '80s.

Rest in peace my friend.Love Grace

The guitarist was born in San Francisco on March 17, 1941. He is survived by three children; sons Gareth and Alexander, and daughter China.