Lupita Nyong'o, shown here at the premiere of "Star Wars: The Force Awakens" on December 14, 2015, spoke out on Instagram against the lack of diversity in the slate of Oscar nominations. File Photo by Phil McCarten/UPI | License Photo

LOS ANGELES, Jan. 21 (UPI) -- Academy Award winner Lupita Nyong'o said she is "disappointed" at the lack of diversity among this year's Oscar nominations and supports fellow actors in urging change.

"I am disappointed by the lack of inclusion in this year's Academy Awards nominations. It has me thinking about unconscious prejudice and what merits prestige in our culture," The Star Wars: Force Awakens star wrote Wednesday on Instagram.

"The Awards should not dictate the terms of art in our modern society, but rather be a diverse reflection of the best of what our art has to offer today," she continued. "I stand with my peers who are calling for change in expanding the stories that are told and recognition of the people who tell them."

Jade Pinkett Smith, Spike Lee, Whoopi Goldberg and others have spoken out on the issue. An #OscarsSoWhite hashtag on social media has gained followers. It is the second year in a row that all 20 nominees in acting categories are white.

Some have discussed boycotting the Feb. 28 awards show. Lee said he wasn't calling for a boycott, but that he wouldn't attend the show.

Academy President Cheryl Boone said earlier this week she is "heartbroken and frustrated" about the lack of inclusion."

Nyong'o won the Oscar for Best Supporting Actress for 2013's 12 Years a Slave. 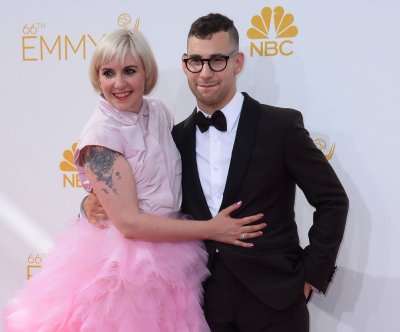 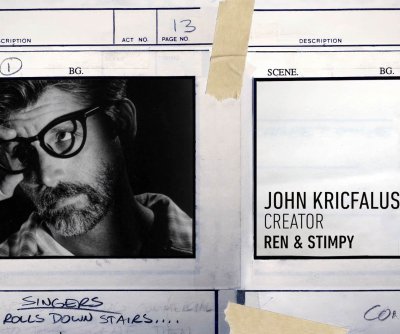 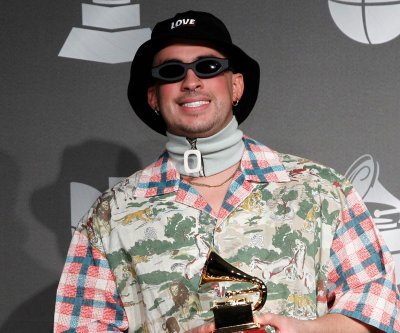 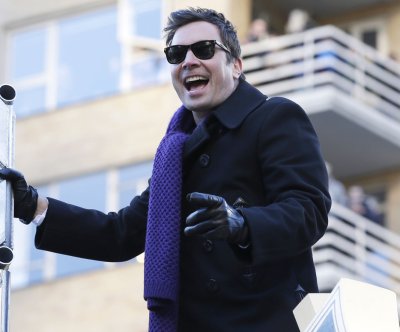 Entertainment News // 2 hours ago
Antonio Banderas on first Oscar nomination: 'It's a big deal'
Jan. 28 (UPI) -- Antonio Banderas said it's an unbelievable experience to be nominated for the film "Pain and Glory" at the Academy Awards. 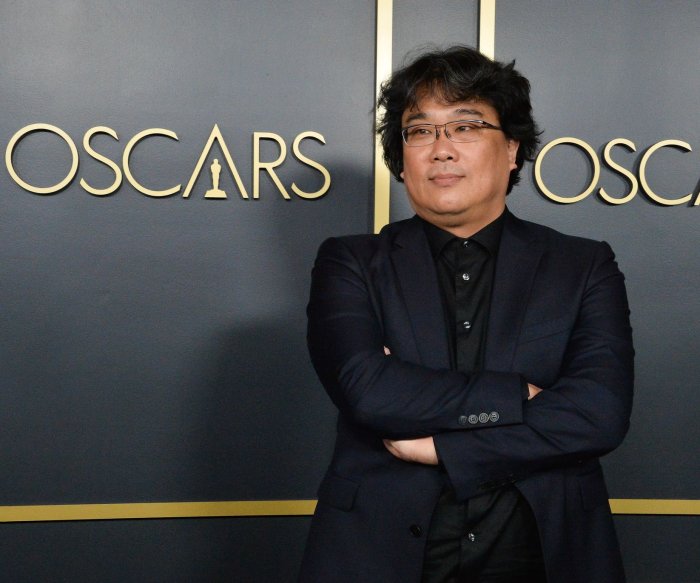