"It's issues he had to deal with from the start that he just didn't," the reality star said. 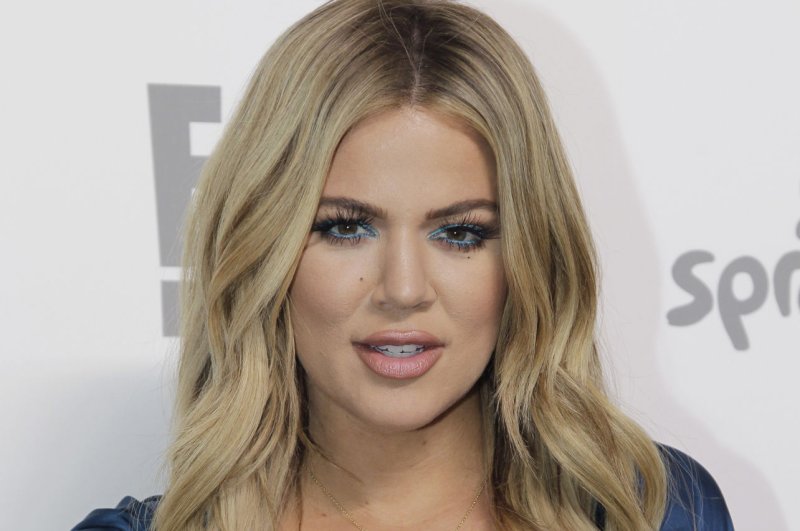 The 31-year-old reality star discussed her reclusive 28-year-old brother on Sunday's episode of Watch What Happens Live. The siblings' dad, Robert Kardashian, died in 2003, and Rob reportedly didn't deal with the loss until years later.

"I don't think he blames any of us [for his problems], we talk about stuff all the time," Khloe told host Andy Cohen. "I think Rob hit a dark place more so dealing with my dad's death that happened later in life."

"He kind of had no direction, and I feel like he felt lost [at college afterward], and I think that's when he started dealing with my father's passing," she explained. "And then breakups and all this stuff happened, which I think added to other things in his life, but it's issues he had to deal with from the start that he just didn't."

Rob gained 100 pounds over the past three years, and has largely retreated from the spotlight. The 28-year-old appeared to be back on an exercise regime in the fall, but was diagnosed with diabetes after an emergency trip to the hospital in December.

"Everything happens for a reason," Khloe said last week of Rob's health scare. "If that's going to make him, like shake him up a bit and jump start his health journey, then great, I'm right here for him. He's taking it seriously."

In addition to her brother, Khloe is dealing with estranged husband Lamar Odom's health problems. The 36-year-old former NBA player was hospitalized for three months after being discovered unconscious in a legal Las Vegas brothel, and was recently transferred to a new facility.

"He's fighting for his life and I really pray that this is a wake-up call for him and he changes his life," she told Cohen of Lamar. "His demons are overshadowing what a great heart he has and I know his soul is still great and he's a beautiful person."

Khloe also revealed she and Lamar made a sex tape during their marriage, saying she still has the footage in a safe. Her sister, Kim Kardashian, famously made a sex tape with then-boyfriend Ray J prior to the family's E! series, Keeping Up with the Kardashians. 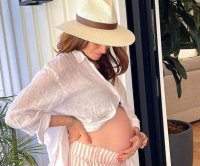 Music // 10 hours ago
BTS member V reflects on self in 'Proof of Inspiration' video
May 16 (UPI) -- K-pop group BTS shared a teaser for its anthology album "Proof" featuring V. 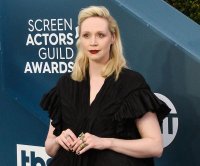