The drummer will learn if he is cancer-free in February.

Rikki Rockett performs with Poison on Sept. 1, 2007. The drummer revealed he has oral cancer in an interview Monday. File Photo by Michael Bush/UPI | License Photo

The 54-year-old Poison drummer revealed as much on Monday's episode of Eddie Trunk Live on SiriusXM. Rockett said he initially kept his diagnosis a secret to avoid hearing other people's "horror stories" about the disease.

"In June, I kind of got sick," the star shared. "I had this horrible cold, sore-throat thing, and they were scoping me and they were doing biopsies, and nothing was coming up."

"Finally a doctor at USC did a biopsy and took a look and he said, 'I believe you have oral cancer,'" he recalled. "And what it was is a tumor at the base of my tongue. This is very similar to Bruce Dickinson, very similar to Michael Douglas, similar to Tom Hamilton ... It was [caused by] HPV."

Rockett has since undergone nine rounds of chemotherapy and 35 rounds of radiation, and will learn if the treatment was successful in February. The drummer warned fans a "Go Fund Rikki Rockett Cancer campaign" is a scam Tuesday on Twitter, promising to keep his followers updated.

"My thoughts and prayers go out to Rikki," bandmate Bret Michaels wrote on his website. "Although people have asked me about his health, out of respect for Rikki's wishes it wasn't my place to speak about it until Rikki was ready to talk about it himself. He is a longtime friend and a true fighter."

Rockett and Michaels helped form Poison in 1980, and last released Poison'd with the band in 2007. The drummer has since formed Devil City Angels and The Special Guests, while Michaels released his new solo album, True Grit, in May. 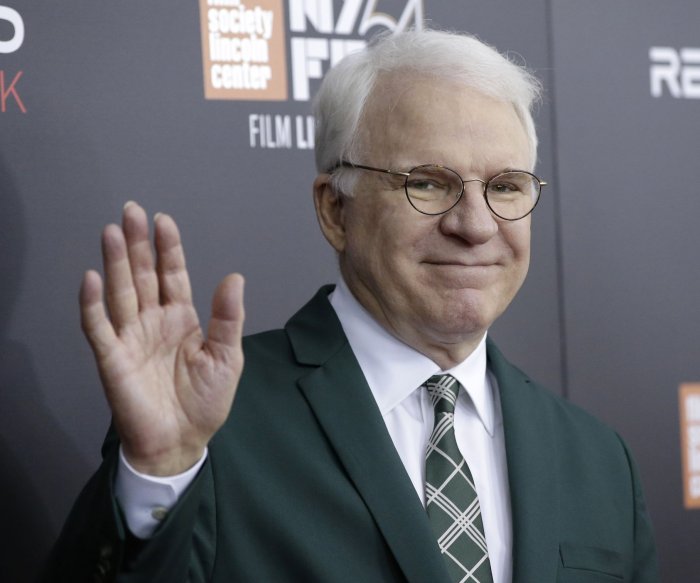