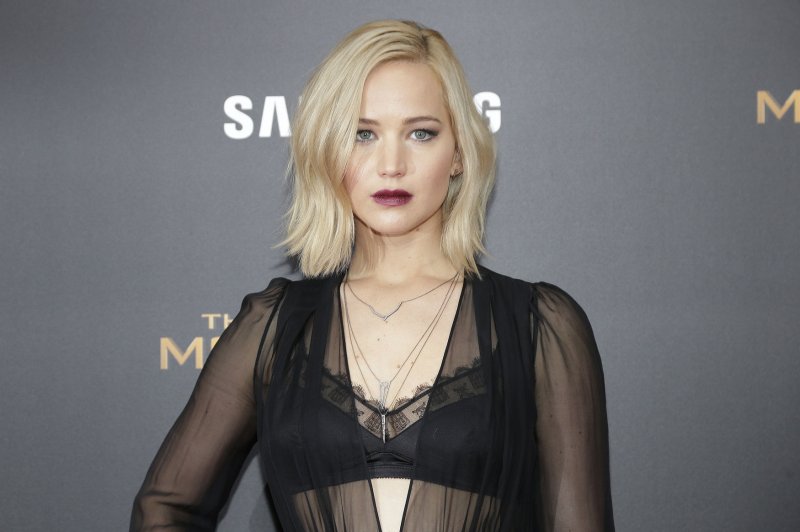 Amy Schumer arrives at the Glamour Woman of the Year Awards on November 9, 2015 in New York City. Photo by John Angelillo/UPI | License Photo

Both stars were nominated last week for Best Actress in a Comedy -- Lawrence for Joy and Schumer for Trainwreck.

"That's my mission. I really want us to wear the same thing. ... She's going to have to wear Dior," added Lawrence, who has an endorsement deal with the French fashion house. "I'm just going to have to have Dior make two of whatever they're making for me."