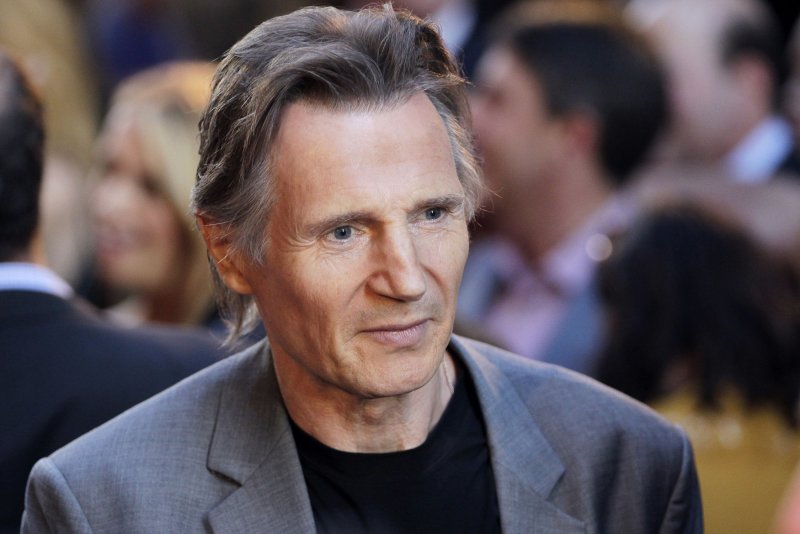 Liam Neeson arrives on the red carpet at the New York premiere of 'Ted 2' at Ziegfeld Theater in New York City on June 24, 2015. Photo by John Angelillo/UPI | License Photo

LOS ANGELES, Nov. 16 (UPI) -- Liam Neeson has revealed his recent 20-pound weight loss was in preparation for his role in Martin Scorsese's Silence.

The beloved, 63-year-old action star sparked concern over the summer when he was photographed looking uncharacteristically frail.

"Martin wanted us all to look a bit more gaunt, which [co-stars Adam Driver and Andrew Garfield] did as well," Collider.com quoted Neeson as saying at the 4th annual Los Cabos International Film Festival.

"I know Adam went to the extreme. He's an ex-marine and when he's given an order, he follows it through. He was like something out of Auschwitz. Martin requires this level of [dedication] and I think it pays off."