"I'd be very happy to debate the Kardashians," the actress said. 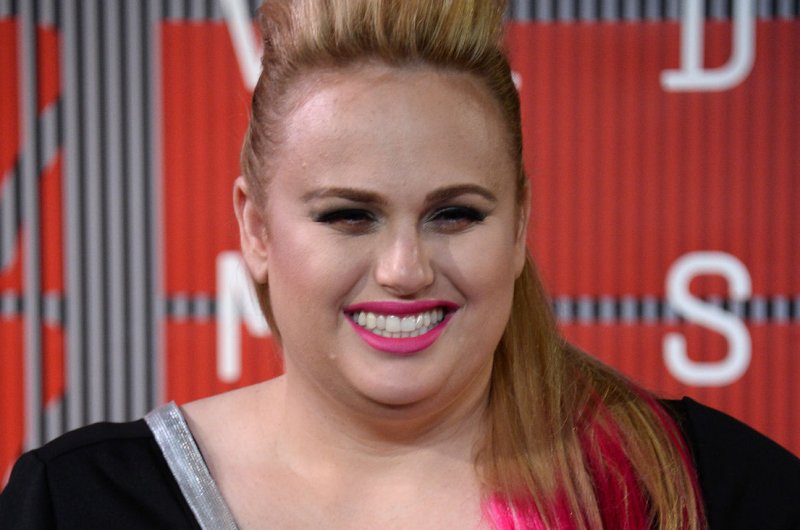 Rebel Wilson at the MTV Video Music Awards In Los Angeles on Aug. 30. The actress accused the Kardashians of launching a smear campaign about her Wednesday on Twitter. File Photo by Jim Ruymen/UPI | License Photo

Rebel Wilson at the Los Angeles premiere of "Pitch Perfect 2" on May 8. File Photo by Jim Ruymen/UPI | License Photo

LOS ANGELES, Nov. 13 (UPI) -- Rebel Wilson says the Kardashians are running a smear campaign against her because of her unflattering remarks about the family.

The 35-year-old Australian actress accused the reality stars' rep of such Wednesday on Twitter, one week after she criticized Kim Kardashian and the Kardashian-Jenner clan in an interview.

"I'd be very happy to debate the Kardashians anywhere/anytime/any topic," Wilson wrote. "Or maybe their publicist can just stop the smear campaign against me because I made one prompted comment about them on Australian radio?"

"In any event, I'm MORE than over this little thing and wish the K clan well," she added. "Even sent them flowers."

Wilson had told Kyle and Jackie O the Kardashians are "not famous for talent," and that the family stands for everything she's against. Her comments caused Oprah Winfrey to defend the stars as hard workers who are not simply famous for being famous.

The actress is known for playing Fat Amy in the Pitch Perfect movies, and will return for Pitch Perfect 3 with Anna Kendrick. She is also slated for How to Be Single with Dakota Johnson and The Brothers Grimsby with Sacha Baron Cohen.

TV // 16 hours ago
'Cat People' joins 'Dogs' Season 2 on Netflix
June 14 (UPI) -- Netflix released trailers for Season 2 of "Dogs" and the debut of "Cat People," its docuseries about dog and cat owners, respectively.