"You start to lose touch with the real world," the actress said of her experience. 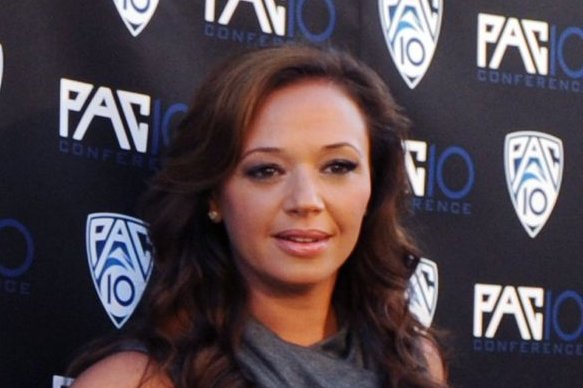 Leah Remini at the Fox Sports/PAC-10 Conference premiere on July 29, 2010. The actress will discuss her experience with Scientology on Thursday's episode of '20/20.' File photo by Jim Ruymen/UPI | License Photo

The 45-year-old actress opened up about her experience with the controversial religion in an interview scheduled to air Thursday, Oct. 29 at 10 p.m. ET.

"The decision to leave is you are giving up everything you've worked for your whole life," the star said in a preview. "As time goes on, you start to lose touch with the real world. The mindset becomes 'us against them.'"

Remini joined the church at age 9, and has been openly critical of the religion since leaving Scientology in 2013. The actress will elaborate on her experience in her forthcoming memoir, Troublemaker: Surviving Hollywood and Scientology, out Nov. 3.

"It comes as no surprise that someone as self-absorbed as Leah Remini continues to rewrite history and exploit her former religion in a pathetic attempt to get ratings for her cable show and seem relevant again," the church said of the actress to People last year.

Remini is best known for playing Carrie Heffernan on CBS sitcom King of Queens, and served as a guest co-host on Dancing with the Stars seasons 19 and 21. She stars on TLC reality series Leah Remini: It's All Relative, which completed a second season in September.