The actor last appeared as Khal Drogo in a flashback in season 2, episode 10 of "Game of Thrones." 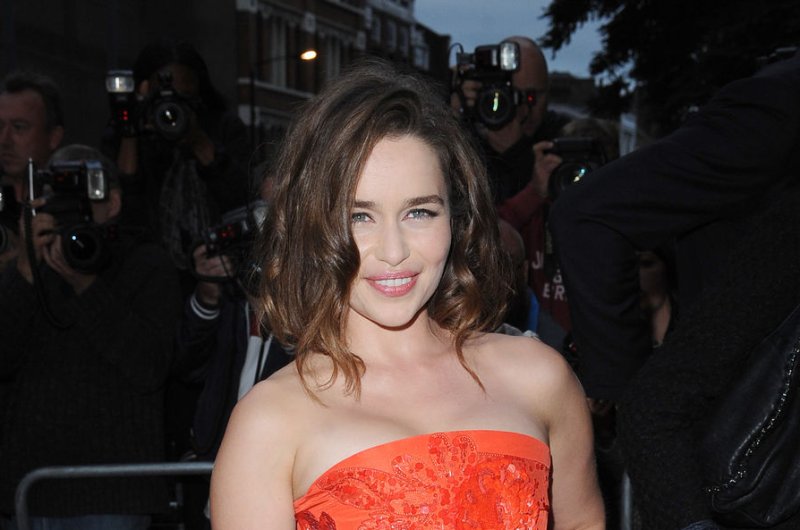 Emilia Clarke at the GQ Men of the Year Awards on September 8, 2015. File photo by Paul Treadway/UPI | License Photo

Jason Momoa at the New York premiere of 'Bullet to the Head' on January 29, 2013. File photo by John Angelillo/UPI | License Photo

"Well I guess the sun rises in the west and sets in the east then huh?" the actress captioned a photo of herself with Momoa, referencing a line from the show. "Paris fashion week just kicked off....! #Momoaloveforlifebaby #nomorebeerleftinparis #bestdresseddothraki."

"It had to happen," Momoa told Entertainment Weekly last year of his departure. "But it's definitely one of the greatest things I've ever done. It was a beautiful challenge and he was amazing -- and on to the next."

Momoa has since starred on SundanceTV drama The Red Road, and will portray Arthur Curry, aka Aquaman, in Batman v Superman: Dawn of Justice. Clarke will return as Daenerys on Game of Thrones season 6 in spring 2016. 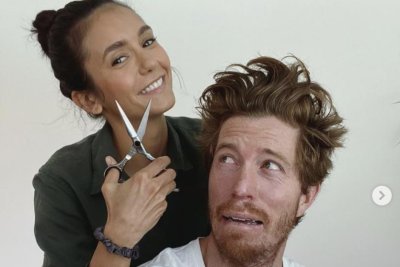