Actor James Pickens, Jr. holds his award for Outstanding Supporting Actor in a Drama Series for 'Grey's Anatomy' in the press room at the 43rd NAACP Image Awards at the Shrine Auditorium in Los Angeles on Feb. 17, 2012. File Photo by Danny Moloshok/UPI | License Photo

LOS ANGELES, Sept. 3 (UPI) -- Actor James Pickens has joined social media and his skills are improving quickly thanks to his Grey's Anatomy co-stars.

Just after Time, Inc. published a group photo including himself alongside all of the stars from showrunner Shonda Rhimes' current ABC series' -- including Grey's Anatomy, Scandal and How To Get Away With Murder -- Pickens signed on to Instagram and Twitter to share more selfies.

"Had time shooting with everyone from @ShondalandTV" Pickens wrote in his frist tweet Wednesday including a retweet of a link from Entertainment Weekly's piece on the epic group photo.

Pickens then went on an Internet sharing spree, posting commentary and photos from the Grey's Anatomy set, including a selfie with co-star Kevin McKidd and others. To keep fans from believing his account was fake, Pickens posted a photo of himself holding a piece of paper with "It's Jim Pickens 9/2/15 Time: 315 PST" scribbled on it in black ink. 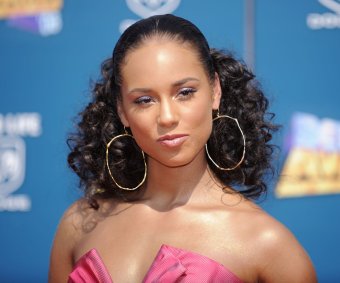