The couple met on the set of "Gothika" in 2003, and got engaged in November of that year. 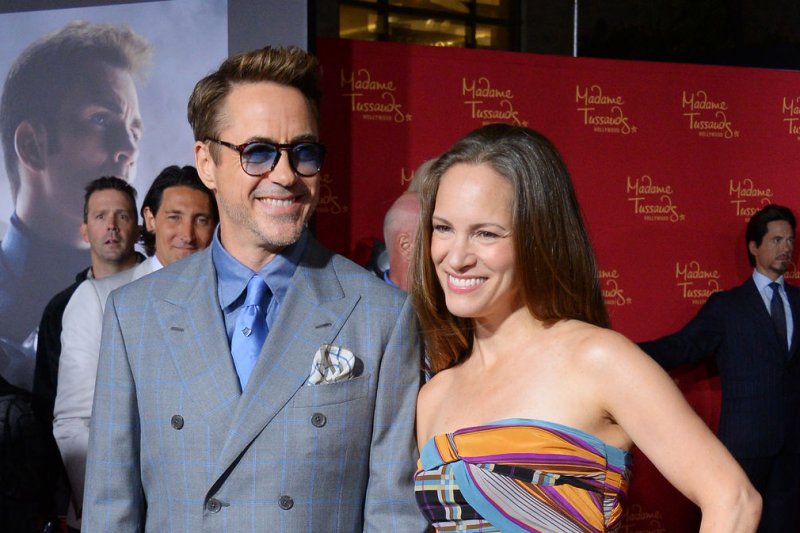 The 50-year-old actor marked the occasion by dedicating a sweet message to the 41-year-old film producer on Instagram. The couple wed in Amagansett, N.Y., on Aug. 27, 2005.

"A perfect 10. Happy Anniversary, Mrs. Downey," the star captioned a photo of himself with his wife.

Downey and Susan Downey met on the set of Gothika in 2003, and have since collaborated on Kiss Kiss Bang Bang, Sherlock Holmes, Iron Man 2 and other major blockbuster films. The pair are parents to 3-year-old son Exton and 10-month-old daughter Avri. 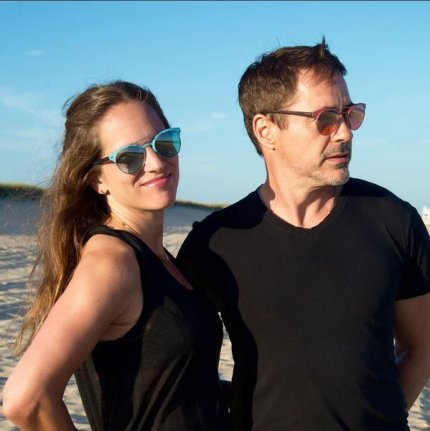 Downey last appeared as Tony Stark, aka Iron Man, in Avengers: Age of Ultron, and will reprise the character in Captain America: Civil War. The actor is also rumored for Sherlock Holmes 3, which Susan Downey would produce.