Tori Spelling at the GLAAD Media Awards on April 10, 2011. The reality star and Kristen Taekman appear to have bonded amid the latter's Ashley Madison scandal. File photo by Phil McCarten/UPI | License Photo

Spelling is familiar with infidelity, having both had an affair with Dean McDermott in 2006, and been cheated on by the actor in 2013. The couple, who married after divorcing their respective spouses in 2006, documented the fallout of McDermott's infidelity on Lifetime series True Tori.

Josh Taekman is one of 32 million Ashley Madison users whose personal details were exposed after the site was hacked this month. The 46-year-old businessman subsequently apologized, saying he signed up for an account as a joke with friends.

Taekman and her husband star on Bravo series The Real Housewives of New York City, which aired part 2 of its season 7 reunion Tuesday. Spelling and McDermott, meanwhile, have a "lighthearted" new show in the works with the Cooking Channel.

Entertainment News // 12 minutes ago
Jessica Simpson recalls sexual abuse: 'I knew something was wrong'
Jan. 29 (UPI) -- Jessica Simpson discussed the abuse she suffered at age 6 ahead of the release of her memoir, "Open Book." 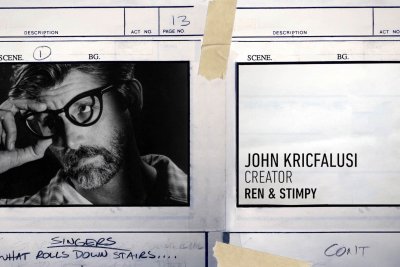