The former couple were all smiles at the rapper's concert this week. 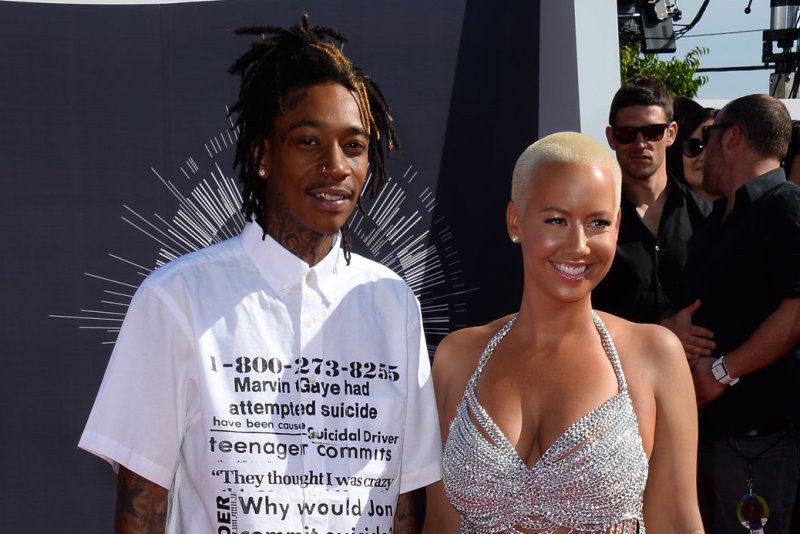 Wiz Khalifa (L) and Amber Rose at the Billboard Music Awards on May 18, 2014. File photo by Jim Ruymen/UPI | License Photo

The 27-year-old rapper had a friendly run-in with the 31-year-old model at his Boys of Zummer concert with Fall Out Boy at Hollywood Bowl in Los Angeles. Rose brought their two-year-old son along to see his dad perform.

"Our Lil Rockstar! Sebastian took over his Dad's show last night," the model captioned a video of Sebastian joining Khalifa onstage. She also shared a photo of herself with the toddler at the concert, writing, "My Greatest Gift."

The former couple even posed together for a picture with Veronica Mars and Party Down star Ryan Hansen. The actor posted the snapshot on Instagram, joking, "Proud to announce my new gig as Divorce Counselor for @mistercap and @amberrose."

Khalifa and Rose started dating in 2011, and welcomed Sebastian in February 2013. The pair married in July of that year, and Rose filed for divorce in September 2014. The former couple previously reunited with Sebastian for Easter in April.

TV // 48 minutes ago
'You': Netflix shares tense new Season 3 photos
Sept. 21 (UPI) -- "You," a psychological thriller series starring Penn Badgley and Victoria Pedretti, will return for a third season on Netflix in October. 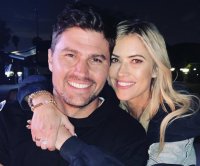