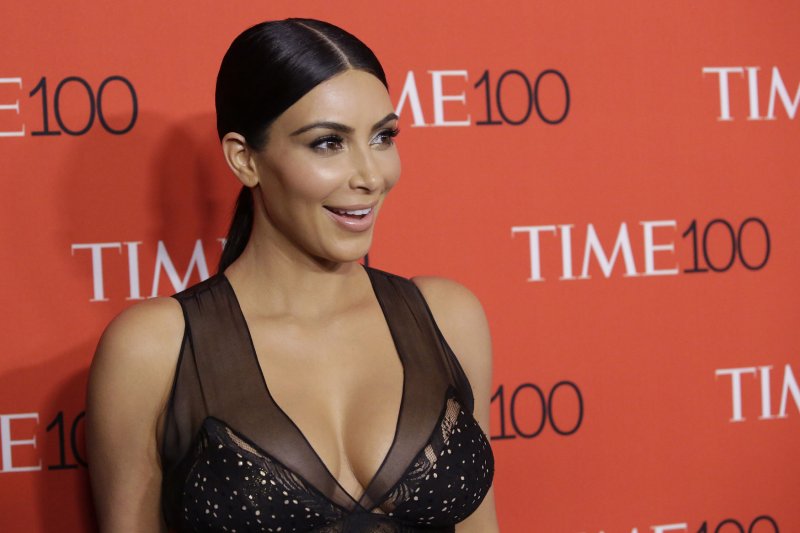 Attracting more than 450,000 likes, the post from July featured Kardashian holding up a bottle of Diclegis with a caption listing all of its benefits including how it made her feel "a lot better and most importantly, it's been studied and there was no increased risk to the baby."

This made the FDA send a warning letter to the drug's manufacturer Duchesnay, pointing out that the social media post failed to mention notes on the drug's label or list important limitations related to the use of the drug.

"The Office of Prescription Drug Promotion... has reviewed the Kim Kardashian Social Media Post," the letter sent to Duchesnay executive vice president Eric Gervais begins. "The social media post is false or misleading in that it presents efficacy claims for DICLEGIS, but fails to communicate any risk information."

Duchesnay mentioned to CNBC that while Kim was paid to promote the drug, she acquired it on her own through her personal OB-GYN.

The company has since responded to the FDA letter and removal of Kardashian's post.

"Duchesnay USA takes its regulatory responsibilities very seriously, and acknowledges that its communications, including in social media as in this particular instance, need to be in accordance with applicable rules and regulations," the company said.

OMG. Have you heard about this? As you guys know my #morningsickness has been pretty bad. I tried... https://t.co/5nA8eoDvl6

TV // 6 hours ago
'One Piece' live-action series coming to Netflix in 2023
Jan. 30 (UPI) -- Netflix shared a poster and release date for "One Piece," a live-action adaptation of the Eiichiro Oda manga.

Lisa Loring, the first Wednesday of the 'Addams Family,' dies at 64